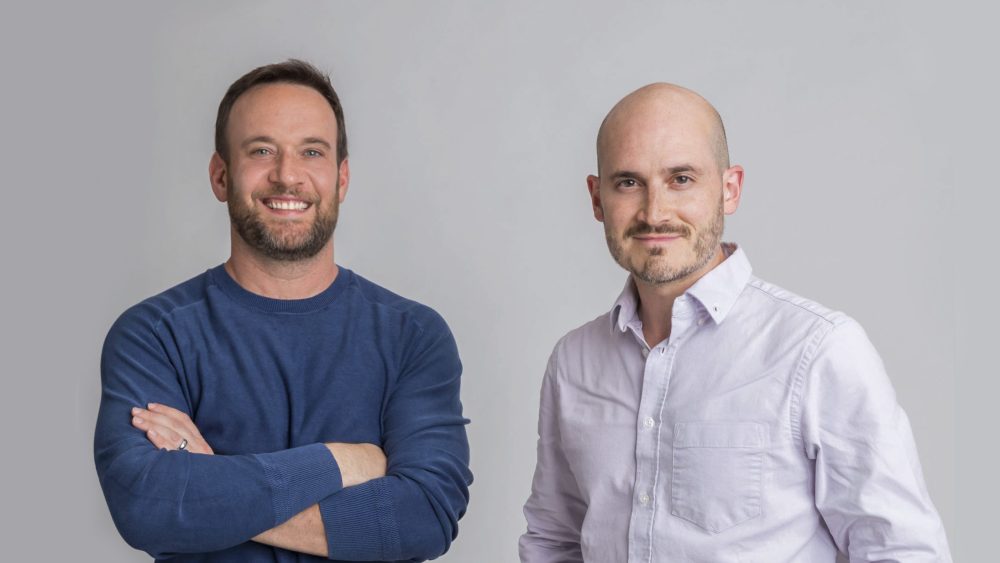 VENN wants to mix esports with Twitch-style video game streaming and other gaming-related entertainment content when it launches in 2020.

Co-founders Ariel Horn (right in photo) and Ben Kusin told Reuters that the venture will launch sometime in mid-2020 and is angling to be a “universal network” with programs like first-run esports events, reality shows, documentaries and game shows.

“You have this $150 billion-a-year industry that has no TV network,” said Kusin, former Global Director of New Media at Vivendi Games. “We are a universal network – that means we will be distributed and consumed anywhere our audience is consuming gaming content.”

Popular esports streaming services like Twitch (owned by Amazon) and Mixer (owned by Microsoft) are among the platforms VENN is aiming to be distributed on, according to Horn, along with YouTube, Roku, Hulu and Apple TV.

A representative for the company said it is not announcing any streaming agreements yet.

Investors include Kevin Lin, the co-founder of Twitch, and Mike Morhaime and Marc Merrill, the co-founders of Blizzard Entertainment and Riot Games, respectively, among others in the gaming, sports and business industries.

“We can see that gaming is having a moment,” said Horn, “We can tell there’s this incredible groundswell around gaming and awareness is at an all-time high.”

“Esports is a narrow $2 billion industry,” Kusin said during a recent interview with Variety. Gaming as a whole on the other hand is a $150 billion industry,  “And yet, it doesn’t have a dedicated TV network.”

To prepare for the network’s launch, its co-founders plan to build out 2 studios, one in New York and one in Los Angeles. The goal is to produce 55 hours of original programming per week at launch, he said.

Some of that content will come from video game streamers already popular on Twitch and YouTube, which VENN wants to and give additional resources to professionalize their programming.