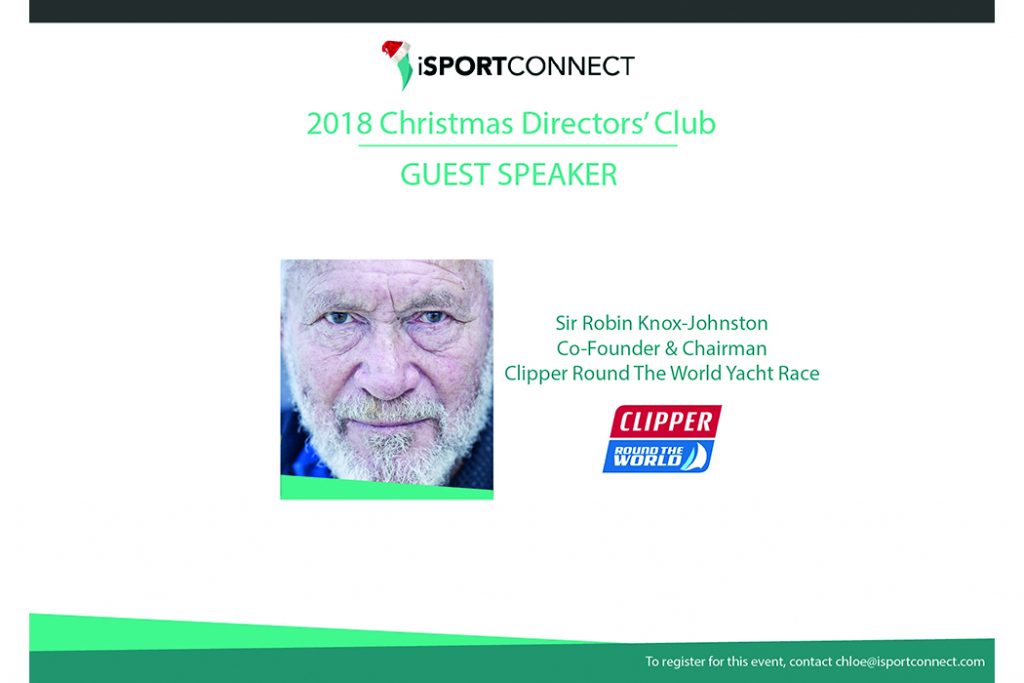 This year’s edition of the Davis Cup will be the 108th in the history of the biggest international team tennis competition, and the very first in a brand-new format that promises to give the event a huge boost in profile and popularity

There will be 18 teams taking part in the Finals from November 18-24 in Madrid, as the World Group becomes a single event focusing global attention. A total of 133 nations have been competing this year.

In this exclusive interview, David Haggerty, President of the International Tennis Federation, offers an inside perspective on the transformation taking place under the ground-breaking investment by Kosmos Group, founded by Barcelona FC star Gerard Piqué.

“We were very proud that an outside company came in and told us, we love tennis, and we want to invest significantly in tennis and be your partner,” Haggerty said in the interview at the ITF headquarters in London

The ITF has been exploring how to reinvigorate the Davis Cup for about five years, the federation president told interviewer Ben Barker, the Commercial Director of digital fan experience specialist Monterosa.

“The new format will give our member nations greater confidence and stability for a minimum of 25 years, so that they can drive the development of tennis,” Haggerty said.