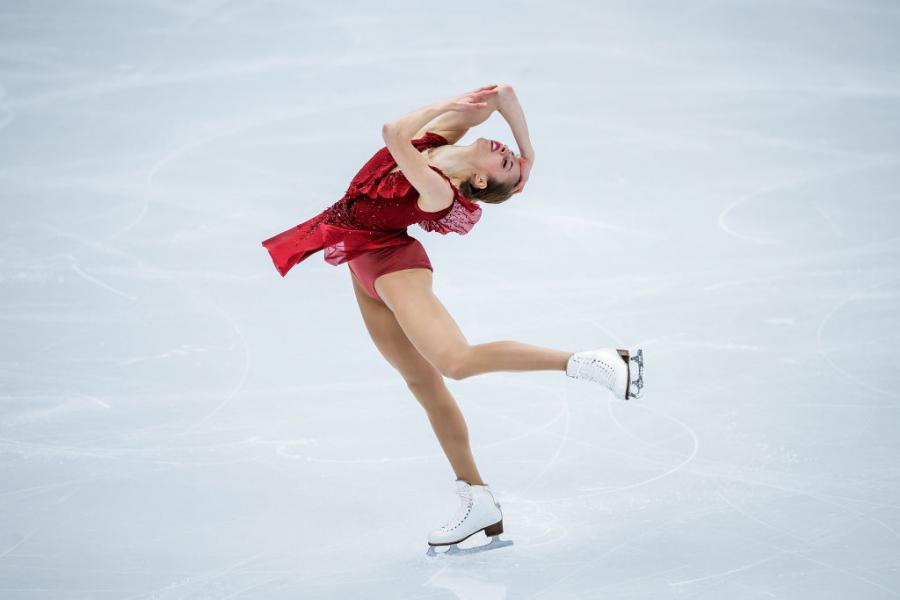 Nordic Entertainment Group (NENT Group), the Nordic region’s leading entertainment provider, has acquired the exclusive Nordic media rights to the main International Skating Union (ISU) competitions up to and including the 2022/2023 season.

From autumn 2019, nearly 400 hours of world-class speed skating and figure skating from ISU events around the world will be shown live every season on NENT Group’s Viaplay and Viafree streaming services and Viasat pay-TV channels in combination with substantial exposure on NENT Group’s free-TV channels.

Skating attracts a large, passionate and growing audience across the Nordic region, which has produced some of the sport’s top stars.

In figure skating, Alexander Majorov and Anita Östlund from Sweden and Viveca Lindfors (a bronze medalist at the most recent European Championships) and Emmi Peltonen from Finland all currently participate at the highest level of ISU competition.

In April, NENT Group announced a long-term, pan-Nordic deal to become the home of Alpine and Nordic winter sports from 2021.

Anders Jensen, NENT Group President and CEO: “This landmark agreement is yet another milestone for NENT Group as we continue to redefine the streaming and TV viewing experience for sports fans across the Nordic region. ISU skating attracts millions of viewers and is an ideal complement to our recently acquired winter sports rights. The planet’s fastest and most skilled skaters, at least three ISU competitions in the Nordic region, and NENT Group’s world-class commentary and production capabilities mean our viewers have even more to look forward to over the next four seasons.”

Bruno Marty, Senior Vice President of Winter Sports at Infront, the brokers of the agreement: “This marks one of our first deals in our new partnership with ISU. We are proud to have brought NENT Group on board, who with their intensifying commitment to winter sports and diversity of platforms and outlets will surely help us further elevate interest in these thrilling sports. The distribution on NENT Group’s streaming platforms and substantial exposure on free-TV will enable access to a large, passionate and growing audience across the Nordic region.”