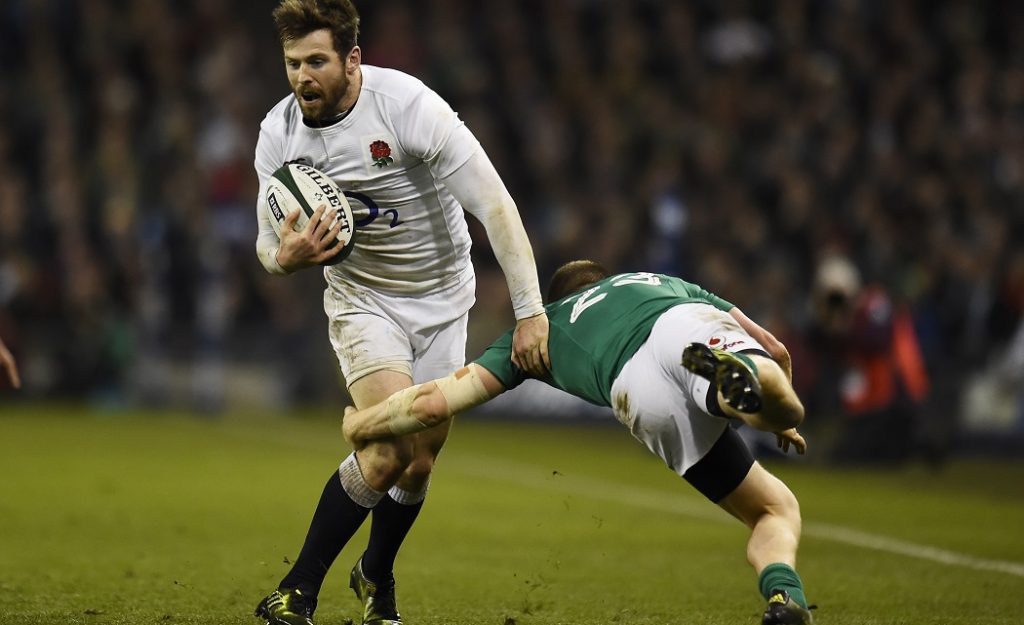 The annual tournament consists of 15 matches played in a round-robin format, with all match set to be screened on NBC Sports Gold – NBC Sports Digital’s direct-to-consumer live streaming product.

We’re delighted with the new partnership – great to have you on board. https://t.co/Zl78kDeUaN

Jon Miller, President, Programming, NBC Sports Group, said: “Our multi-year partnership with Six Nations Rugby further establishes our commitment to the sport of rugby, one of the fastest-growing sports in the United States.

“The Six Nations Championship is an iconic centerpiece of our robust rugby portfolio, which has featured the addition of exclusive U.S. media rights for the Rugby World Cup and Premiership Rugby in the past two years.”

John Feehan, Six Nations CEO, added: “We are very excited to be working with NBC Sports Group on the broadcast of the Six Nations Championship in the USA.

“It is fantastic that Rugby’s Greatest Annual Championship will now be showcased on NBC Sports’ broadcast, cable, and digital platforms, which will allow us to bring it to a bigger audience in the USA.”