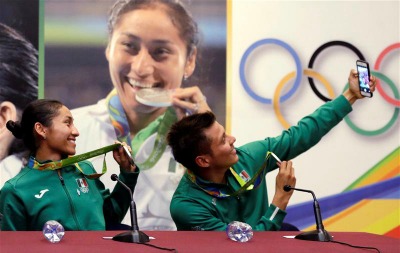 NBC have said that they made a $250 million profit from their coverage of the Olympic Games in Rio.

It comes after NBC received criticism from how they covered the Games, usually tape delaying key events. Their TV ratings were down from London in 2012, but they did enjoy more people than ever watching the Games digitally.

Overall, Burke acknowledged that London was the “high-water point” in primetime Olympics viewing, but added that he was optimistic about future Olympics, mentioning that advertisers were looking forward to returning. “We are not in any way concerned,” Burke concluded.

Despite the shift to people watching the Olympics digitally, Burke did not think OTT would change the nature of how people watch sport overnight.  “OTT sounds like a better business than in reality it is,” he said. He added that NBC wanted to make at least the same amount in OTT deals as in traditional pay TV deals. “I think OTT is happening. … But I think it’s a pretty challenged business model, and I’d be surprised if it flies out of the gate with a big number,” claimed Burke.