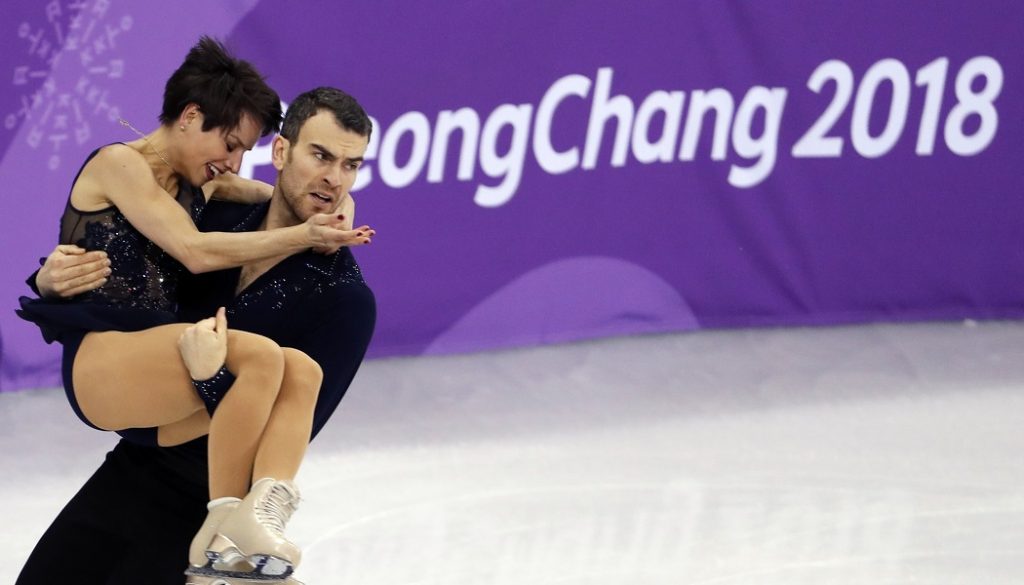 NBC inks a content partnership deal with Uber for PyeongChang 2018

NBC Sports Group’s dedicated Olympics channel NBC Olympics has partnered with Uber to provide riders with an in-ride video experience of the Winter Olympics in PyeongChang.

The deal will allow Uber riders to watch athlete interviews and highlights during their trip. Uber’s app will contain a link to the NBC Olympics site, where users will be able to access the content curated daily by the network’s broadcast team.

NBC Olympics will also produce exclusive in-car interviews for riders, which will feature US athletes and broadcast announcers as they are in transit to and from competition venues.

Gary Zenkel, president of NBC Olympics said: “We’re excited to partner with Uber to reach Olympic fans on the go. Through great partner platforms such as Uber, NBC is able to fuel the Olympic excitement by surrounding the American audience with the great moments and stories unfolding in PyeongChang.”

“The Olympics unite the world in sport and we are thrilled to be teaming up with NBC to connect Olympics fans across the country with exclusive content through the Uber app,” added Amy Friedlander Hoffman, head of business development and experiential marketing at Uber. “For the first time ever, Uber riders will have access to Olympic highlights while on trip, bringing them closer to the action no matter where they are going.”