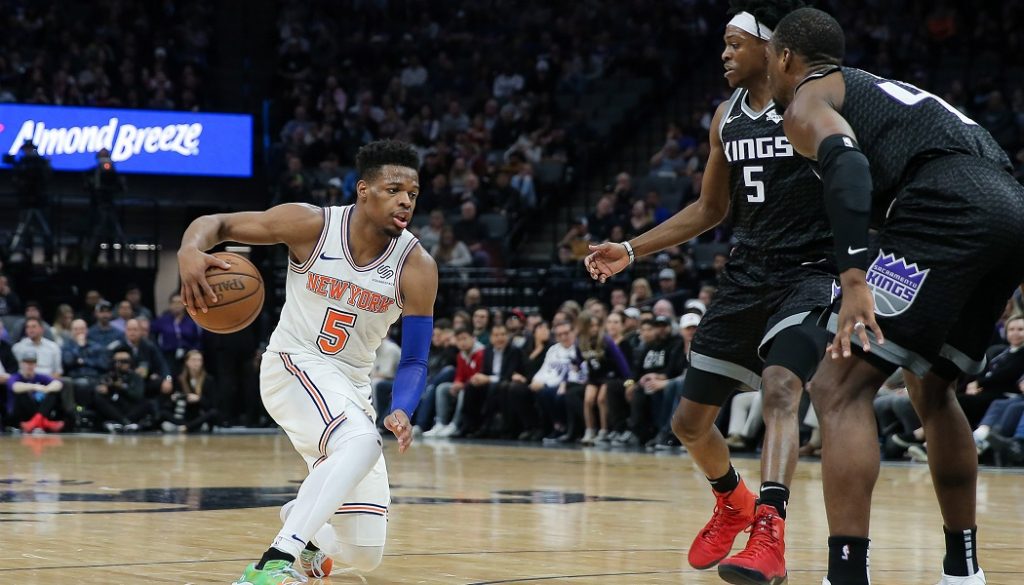 The NBA will return to playing in Japan after a long time away next autumn with the Toronto and Houston teams playing two games near Tokyo.

The Raptors and Rockets will play pre-season games on October 8 and October 10 at the Saitama Super Arena.

It will be the first time NBA teams have played in Japan in more than 15 years. The league played 12 regular-season games in Japan between 1990 and 2003.

NBA Commissioner Adam Silver said, “Bringing NBA preseason games to Japan will help accelerate the growth of basketball in a country that features a thriving sports culture and one of the world’s largest economies.”

“You have only to look at our organization to know that we truly believe basketball is a global game,” said Raptors President Masai Ujiri. “We come from all over the world, and we are all connected through the love of our sport. We are looking forward to sharing that with basketball fans in Japan.”

There have been two Japanese-born players in the NBA. Yuta Tabuse played in four games for Phoenix in 2004-05, and Yuta Watanabe has appeared in 10 games with Memphis this season.

“Our organization has a great appreciation for our global fan base, and we enthusiastically embrace the NBA’s efforts to grow the game internationally,” said Rockets CEO Tad Brown.

The NBA also has preseason games planned for India and China next season. Indiana and Sacramento will play in India, the NBA’s first-ever games there. Brooklyn and the Los Angeles Lakers will play in China.