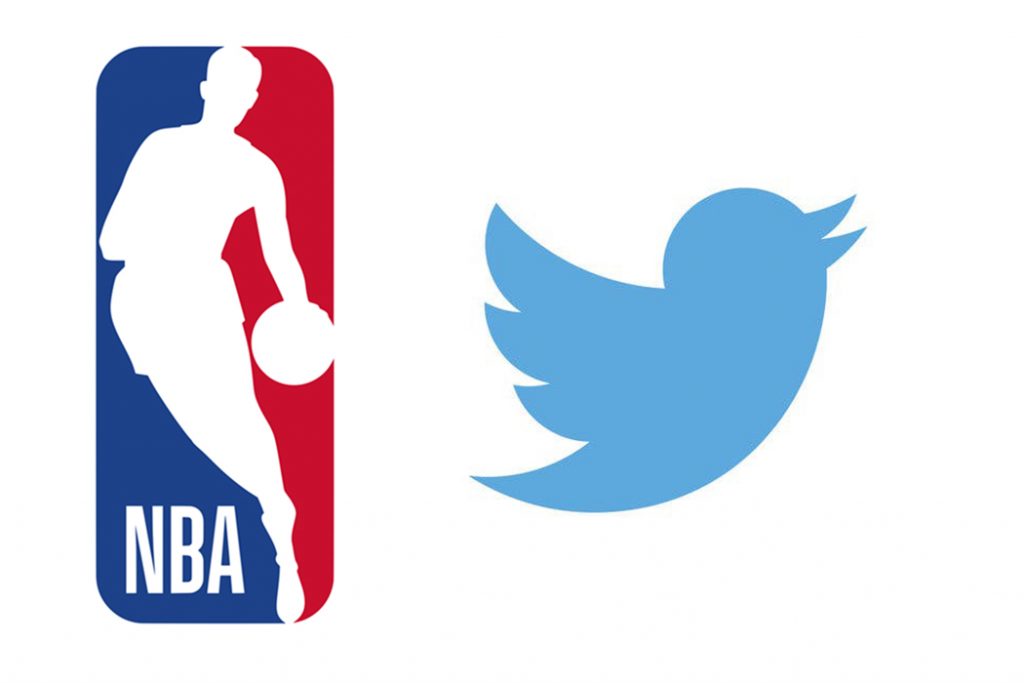 The National Basetball Association, Twitter and Turner Sports today announced a multiyear partnership extension that will bring more live NBA games and on-demand content to Twitter in the United States than ever before.

Sam Farber, NBA Vice President, Digital Media, said: “As early adopters of the social platform, it is exciting to see the #NBATwitter community grow into one of the largest and most active social media fan bases in the world.”

“As part of our extended partnership, #NBATwitter will drive interest in live NBA games, inform fans where to watch the action and bring fans closer to the league, teams and players through the NBA on TNT second-screen streaming experience.”

10 years of #NBATwitter and more to come!

The NBA and Twitter are extending their partnership, which includes another exciting season of #NBATwitterLive. We tip off the first game of 2020 with @celtics at @sixers Thursday night (7pm/et, TNT).https://t.co/eLbdobrbbG pic.twitter.com/rAH2Hqjqh6

TJ Adeshola, Head of U.S. Sports Partnerships at Twitter, added: “#NBATwitter is in a league of its own, as one of the most engaged and influential sports communities on Twitter.  We’re excited to deepen our partnership with the NBA by bringing new and improved LIVE game streams, interactive voting polls, as well as the best of the best NBA video content to further ignite #NBATwitter conversation.

“This partnership is a perfect match.  Not only does it give fans more of what they want to see, it provides an ideal canvas for marketers to connect with what’s happening in the NBA, on Twitter.”

For the second consecutive year, the NBA – through its NBA Digital partnership with Turner Sports – offers a complementary live streaming option for the second halves of at least 20 NBA on TNT games, featuring heavily anticipated regular-season games as well as the All-Star Game and at least 16 playoff games, including the Western Conference Finals.

2016 NBA Champion and 13-year veteran Channing Frye will serve as analyst for the #NBATwitterLive stream alongside a rotating panel of NBA influencers who will also add commentary live for each game available from the @NBAonTNT Twitter handle.  Each single-player, isolated-camera feed will be voted on by fans from an @NBA poll for the player they want to see featured during the second-screen, live stream experience available in the United States.