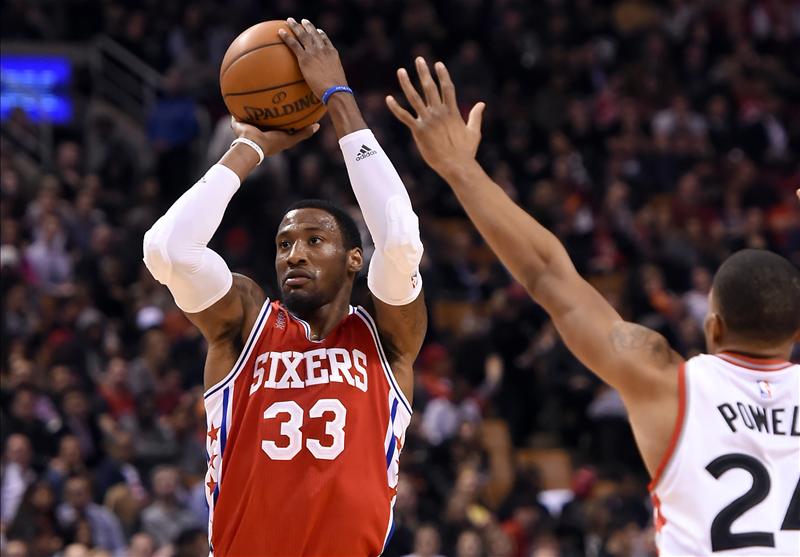 The National Basketball Association (NBA) and Twitter have announced an expanded content partnership that will bring original live programming and video to Twitter, cialis Vine and Periscope.

Through the NBA Digital partnership with Turner, Twitter will deliver a free live stream of a new weekly NBA pregame show with first-of-its-kind elements created specifically for integration with Twitter conversation.

Ahead of the 2016-17 season, the NBA will announce an additional to-be-determined show that will also stream exclusively on Twitter.

NBA Commissioner Adam Silver said: “We’re excited about bringing live content to Twitter, which has proven to be an ideal destination for real-time sports conversations,”

“We’ve seen technology bring fans closer to our game, teams and players in ways we could have only imagined a decade ago.  This expanded partnership will help feed our fans’ growing demand for the NBA by more deeply integrating the league across Twitter’s many platforms.”

Twitter CEO Jack Dorsey said: “Twitter is the fastest way to find out what’s happening in the NBA and to have a discussion about it,”

“Watching NBA basketball together with Twitter is a great experience, and the league has been at the forefront of embracing new ways to reach their fans.  We’re happy to bring even more great NBA content to our global audience.”