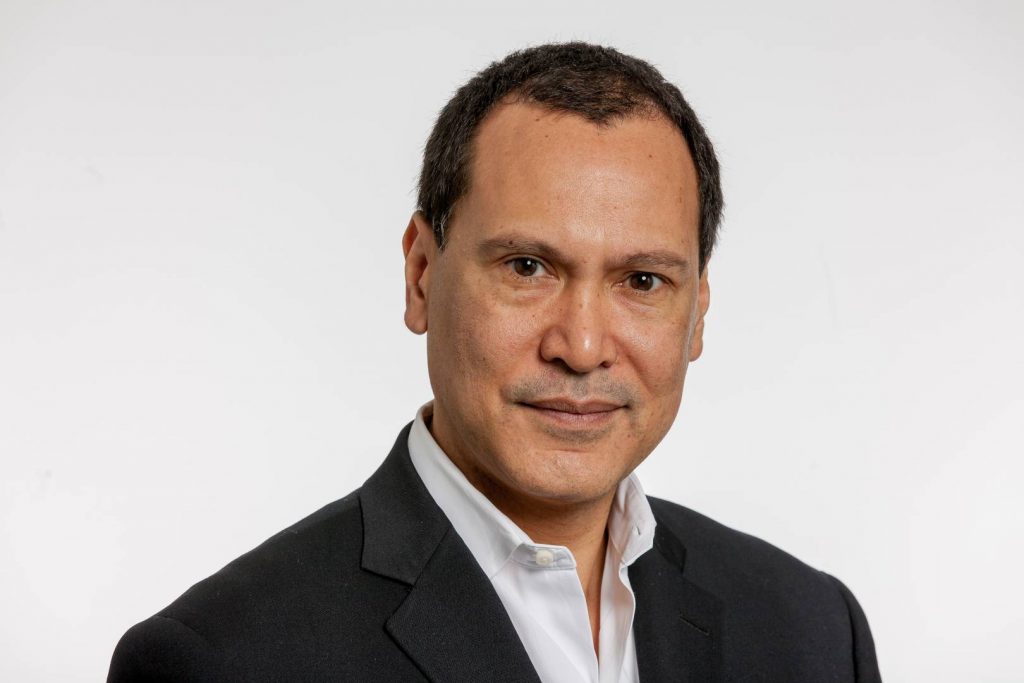 The NBA has appointed Ralph Rivera as the new Managing Director of NBA Europe and Middle East, effective from January 2, 2019.

Rivera was most recently the Managing Director at Eurosport Digital with Discovery Communications, where he was responsible for leading the digital business, including the sports website, Eurosport.com and the OTT platform Eurosport Player.

Before that, he spent six years as Director at BBC Digital, and previously served as President at Major League Gaming and spent 10 years at AOL as Senior VP and General Manager for Games and International Programming.

Rivera will report to NBA Deputy Commissioner and Chief Operating Officer Mark Tatum, who said: “Ralph’s extensive experience in leading prominent media and sports companies make him well-suited to oversee the league’s operations in Europe and the Middle East. We are looking forward to working with Ralph to help take basketball and the NBA to even greater heights throughout the region.”

Rivera said: “It is an honour to join the NBA at a time when the league has never been more popular. I am excited to work with our partners to explore new ways to reach and engage basketball fans in Europe and the Middle East and increase the number of young boys and girls playing the game.”