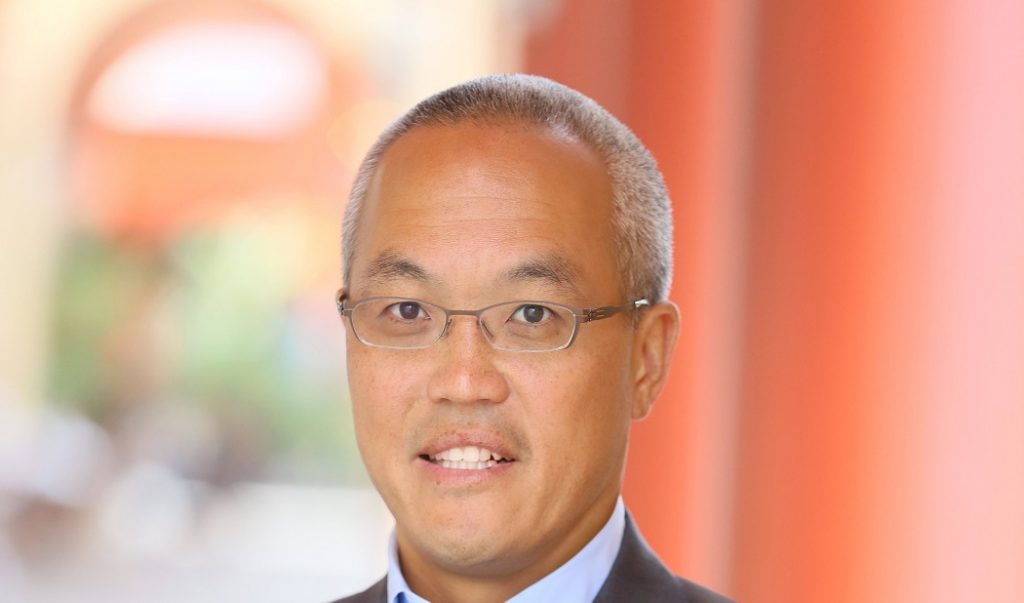 Derek Chang has been appointed CEO of NBA China.

Chang, who begins his new role on June 1st, will be based in the NBA’s Beijing office.

As China CEO, he will oversee the league’s basketball and business development in the country.

Chang was most recently the Head of International Lifestyle Channels at Scripps Networks Interactive, where he directed the international expansion of Scripps’ lifestyle brands.

“Derek’s experience in media and sports, combined with his proven leadership and management abilities, makes him an ideal leader of the NBA’s presence in China,” said Adam Silver, NBA Commissioner. “Basketball continues to thrive in China and the NBA looks forward to continuing to work with Yao Ming and the Chinese Basketball Association on growing interest and participation in the game at every level.”

“I am so privileged to join the NBA and its talented team assembled in China at such an exciting time,” said Chang. “The league has done a tremendous job engaging and growing its fanbase in China, and I look forward to working with all our partners in China to lead the league to even greater heights with new initiatives and, most importantly, increasing basketball participation among boys and girls.”