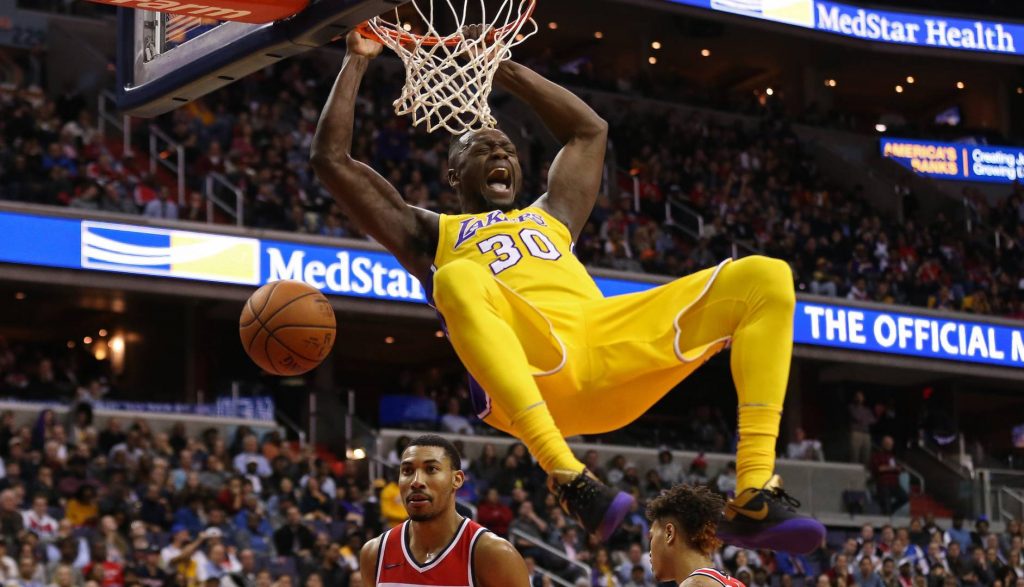 Turner Sports and Intel announced a partnership NBA fans will be able to watch virtual reality content on TNT, beginning with the 2018 NBA All-Star Game.

The multi-year partnership makes Intel the exclusive provider of virtual reality for the NBA on TNT, using Intel True VR cameras to capture live game footage from multiple angles in order to allow fans to view the game from different locations throughout the arena.

With this new technology, everyday fans can experience the game sitting courtside with their feet in the hardwood.

Fans can choose to view the game from high in the stands to get a bird’s eye view of the action or take the viewpoint of the photographers sitting on the baseline with the players coming right at them.

“This is an exciting time to be a basketball fan, and we are thrilled to be working with Intel and Turner Sports to make virtual reality and 360-degree content from the NBA on TNT games available,” said Jeff Marsilio, NBA vice president, Global Media Distribution.

“We are committed to bringing the most innovative and immersive experiences possible for our fans.”

These virtual reality game experiences will be available through the forthcoming NBA on TNT VR app on Samsung GearVR and Google Daydream headsets for download via the Oculus and Google Play stores.