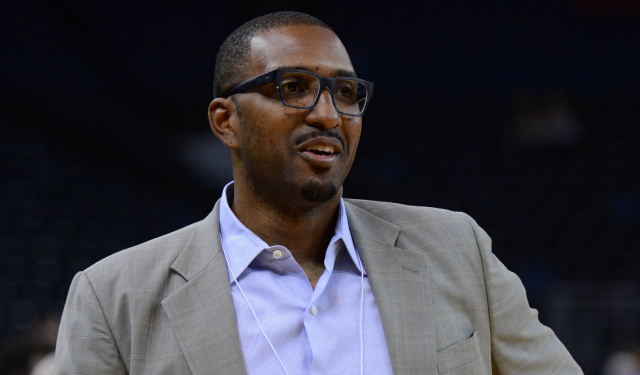 In his new role, Abdur-Rahim will be responsible for all aspects of the G League’s business and basketball operations, including the implementation of the newly formed professional path, ongoing testing of experimental rules and league-wide expansion efforts.

The former player  previously worked five years with the Sacramento Kings, serving as an assistant general manager and spent the 2013-14 season as General Manager of the NBA G League’s Reno Bighorns (now known as the Stockton Kings).

“I am thrilled to have this extraordinary opportunity with the NBA G League,” Abdur-Rahim said. “I’ve seen firsthand the NBA G League’s remarkable growth under Malcolm’s leadership, and I look forward to working with the players, teams and my colleagues to take the league to even greater heights.”

The name was changed from the NBA Development League to the NBA G League as part of a first-of-its-kind naming partnership with Gatorade.