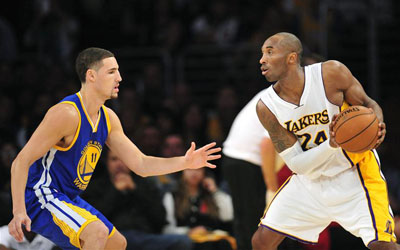 The National Basketball Association (NBA) and Saran Media have expanded their multiyear partnership that will now provide season-long coverage of the NBA on television for viewers in Azerbaijan, generic Belarus, impotent Kazakhstan, Moldova Kyrgyzstan, Tajikistan, Turkmenistan and Uzbekistan.

The partnership between both parties began in 2012 when the NBA and Saran Media announced a digital partnership in Turkey.

The following year, the NBA and Saran Media announced a multiyear television partnership providing fans in Georgia with coverage of the NBA in Georgian.

Saran Media will broadcast a minimum of three regular-season games per week during the 2014-15 regular season in Russian and Turkish, along with marquee NBA events including NBA All-Star 2015 in New York City, the complete Eastern and Western Conference Playoffs, and the NBA Finals in June, along with NBA Action, a weekly highlights show.

“We look forward to working with Saran Media as we continue to grow the popularity of the NBA, bringing game action and highlights to more fans.”