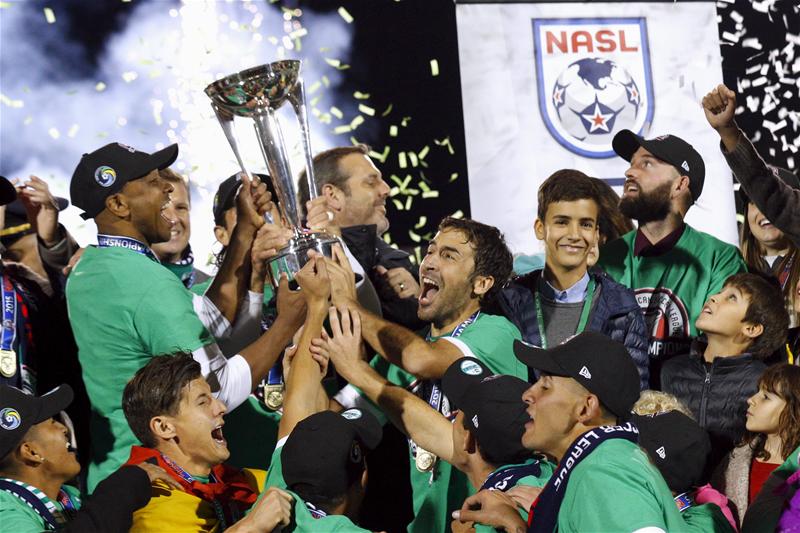 The National American Soccer League have signed a new deal with ESPN to show over 100 matches on ESPN3.

It’s the second year in a row that the NASL will be shown on ESPN 3.

ESPN3, ESPN’s live multi-screen sports network, will carry a minimum of two matches per week during the NASL Spring Season and a minimum of three per week over the course of the Fall Season.

NASL Commissioner Bill Peterson said: “The live streaming of our matches continues to grow in importance for our supporters,”

“It gives them an opportunity to watch NASL matches that aren’t available in our linear packages, and it allows them to enjoy those matches on a variety of devices.”

ESPN3 is accessible in the U.S. on computers, smartphones, tablet,  and connected devices through WatchESPN. For the matches streaming live on ESPN3, Canadian viewers will be able to watch them live on NASL.com.