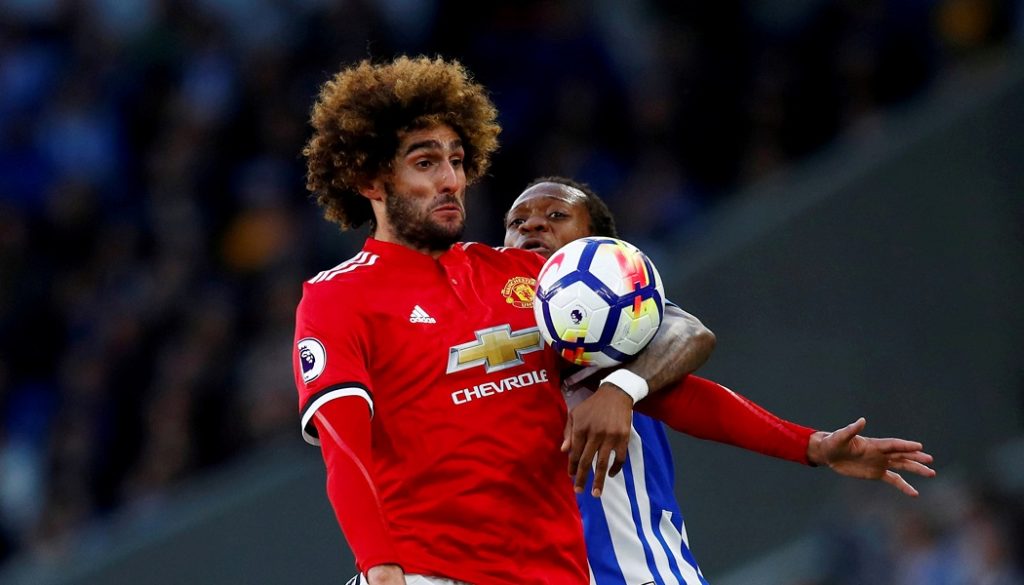 Subscribers to the MUTV app and web platforms will be able to access the channel for free on Amazon Fire TV, Apple TV, Roku and Xbox via a universal login feature which enables the same details to be used across several devices.

The move comes as part of the club’s plans to widen the reach of the channel after launching it on iOS, Android and MUTV.com last season.

United hope the new platforms will help them reach new fanbases in the US and selected countries across Europe, Asia, Australia and Africa.

Manchester United’s CEO of Media, Phil Lynch, said: “The continued expansion of MUTV and the launch on these platforms expands our reach, opens up new audiences, and provides our fans easy access to our award-winning on-demand and linear programming, without having to leave their set-top-box environment.”