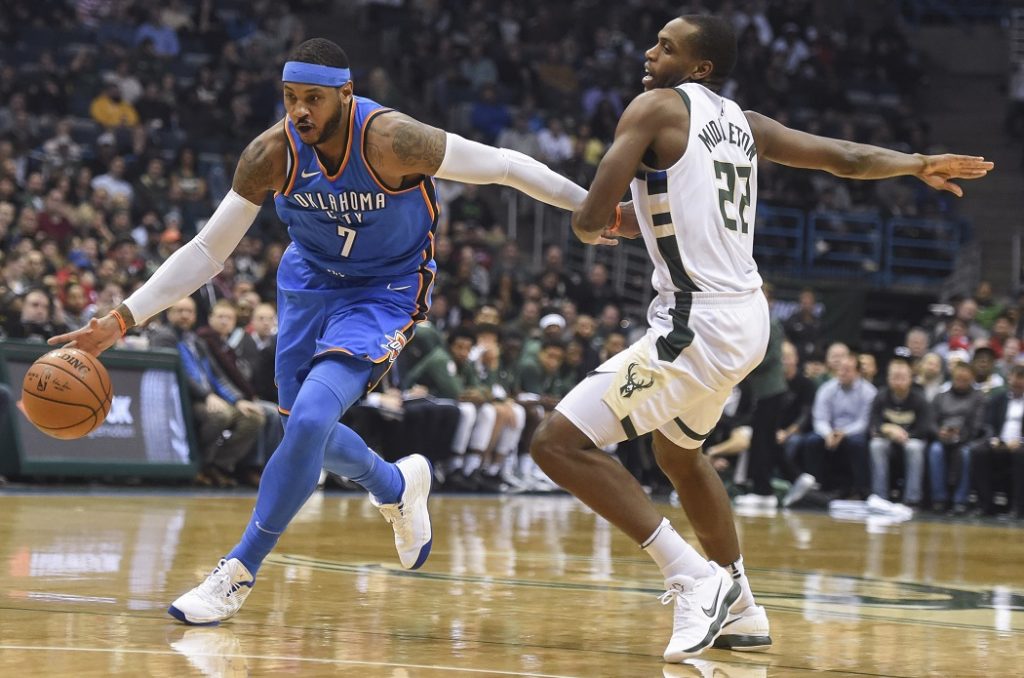 Müller and The National Basketball Association (NBA) have announced an expanded partnership that will see Müller Rice launch a packaging promotion during the build-up to next year’s NBA London Game.

The NBA London Game 2018 will feature the Philadelphia 76ers and Boston Celtics, who are set to play a regular-season game in England’s capital in January 2018.

Fans will have an opportunity to win a trip to New York as part of the on-pack promotion, while codes will be able to be redeemed for an NBA-branded mini hoop and basketball set. Promotion at the O2 arena will also include signage and concourse sampling.

“Müller Rice has been a fantastic partner in recent seasons, and we look forward to working together on this extended range of promotions with both Müller Rice and FRijj, as well as activities to engage NBA fans and grow the game of basketball in the UK and Ireland.”

Müller chief marketing officer, Michael Inpong, added: “Müller is incredibly proud to support Britain’s love of sport, and we’re delighted to be taking our partnership with the NBA to another level.

“Last year thousands of Müller Rice consumers collected their mini hoop and basketball, and we’re really excited to bring further inspiration to the category with our on-pack FRijj and Müller Rice promotions.

“Long-term partnerships with sport will help us to empower consumers to make active and healthy lifestyle choices, and it’s a pleasure to work with one of the most recognisable and exciting sports brands in the world.”