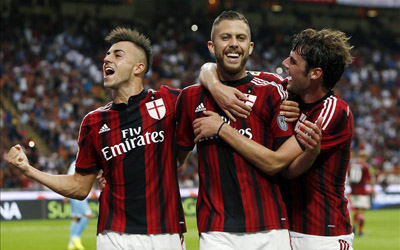 The MP & Silva group has been managing and distributing the Italian Serie A international rights since 2004, and will continue to manage the worldwide distribution from season 2015-2016 to 2017-2018, after successfully winning the tender launched by Lega Serie A.

MP & Silva has the world’s strongest portfolio of football media rights in the industry with more than 60 international sports media rights properties, such as the English Premier League, French Ligue 1, NBA, FIFA and Formula One, amongst others.

Riccardo Silva, Founding Partner of MP & Silva, commented: “With our international reach and commercial strength we will continue to give Lega Serie A an increasing visibility. Sports have the potential to bring crowds together and we are happy to be part of the growth of one of the best-known leagues in the world.“