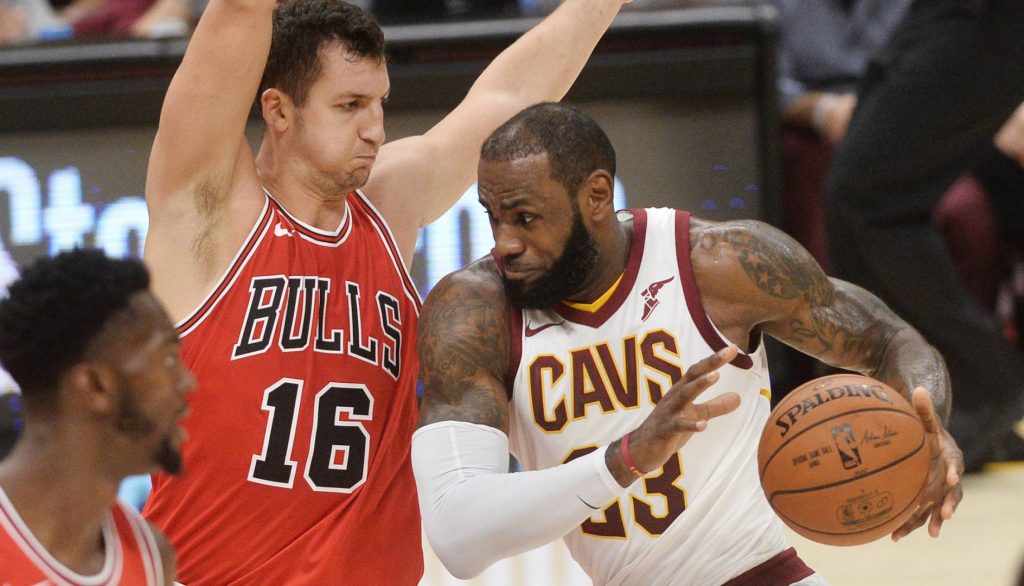 Movistar +, Telefónica’s television platform, will continue to be a reference for basketball in Spain, having reached an agreement to broadcast the NBA in Spain for three more seasons.

This year represents the 22nd year of the agreement between the NBA and the television platform.

Subscribers will be able to watch entire games exclusively on television, with a different content and highlights on social media.

In addition, the offer is completed with other two main competitions worldwide: Euroleague and ACB.

Movistar’s coverage will start 17 October and Wednesday 18 live from 1:30 am with the Cleveland Cavaliers facing Boston Celtics and reigning champions Golden State Warriors vs Houston Rockets.

Movistar Plus will continue to issue exclusive NBA programs as well, such as NBA Live, NBA in Action and NBA Generation.