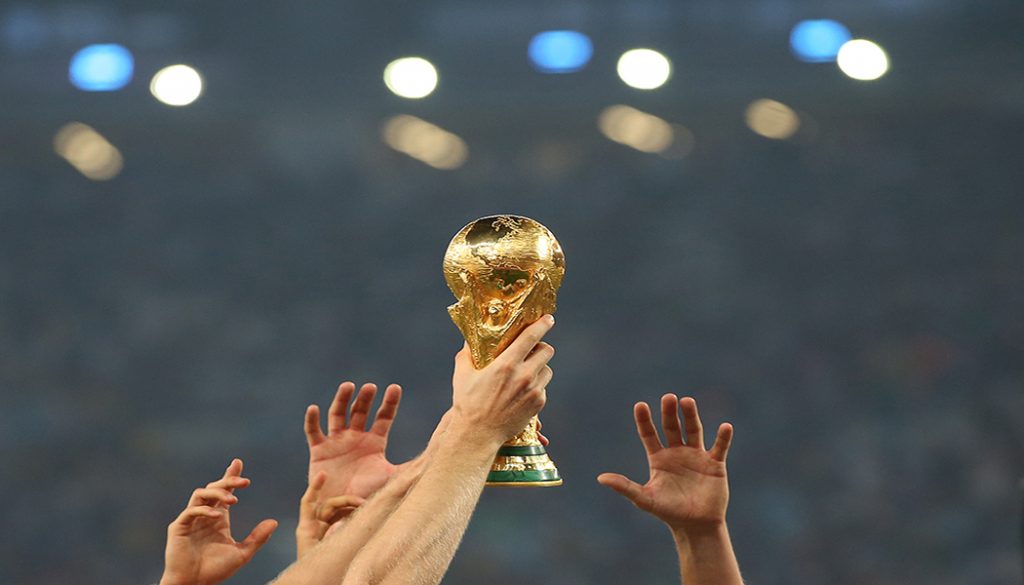 The Moroccan Football Federation has today announced to football’s world governing body FIFA that it will bid to host the 2026 World Cup.

In April, the United States, Canada and Mexico announced a joint North American bid to host the tournament.

If successful, Morocco will become only the second African nation to host football’s flagship event following South Africa in 2010.

Morocco will bid to host the 2026 football World Cup – it will be the country’s fifth attempt to host the event https://t.co/bKwOViNU76 pic.twitter.com/MCBp0WNVA1

The North African country has received backing from The Confederation of African Football (CAF) President Ahmad Ahmad, who said he was “convinced” the country is ready to host a World Cup.

The 2026 tournament will be the first with an expanded 48-team tournament, moving up from the current format of 32 qualifiers. A decision on who will host event will be made in 2020.

Morocco previously won the right to host the 2015 Africa Cup of Nations but pulled out over concerns related to the Ebola outbreak in western Africa at the time.