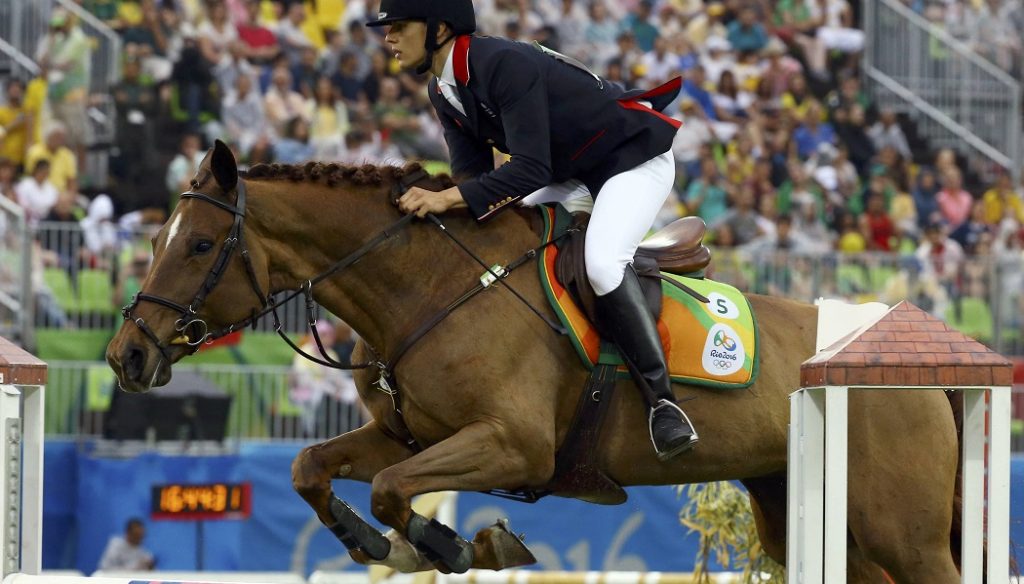 Modern Pentathlon will again be beamed out to a global audience of millions during the 2017 UIPM Senior World Championships, held for the first time on African soil.

The championships in Cairo will run from August 22-28, with 21 medals on offer to 169 athletes from 29 nations. The 2017 event marks the 20th anniversary of the first combined male and female World Championships, held in Sofia (BUL).

Eurosport, which has a reach of 154 million TV homes, will televise the championships across Europe and beyond, as a result of a new deal struck with UIPM in 2017.

The competition will be held at the Pegasus Sports Club, contained within the Dreamland development and near to the Pyramids of Giza. Daily temperatures in Cairo are forecast to peak at 35-37C, providing an intense test of athletes’ endurance and stamina.

UIPM President Dr Klaus Schormann said: “This is the first time UIPM’s flagship senior competition has been staged in Africa and the local organisers in Egypt have worked hard for many years and proved their ability to host high-class Modern Pentathlon competitions.

“The Modern Pentathlon is the ultimate test of moral as well as physical qualities, and this year the physical examination will be even more demanding due to the high temperatures in Cairo, although most of our experienced pentathletes have competed here and in other hot locations before.

“It is great news that pentathlon fans around the world will be able to watch the action on so many television and online channels, including Eurosport, and UIPM is proud to see the World Championships develop as a great competition for all kinds of spectators.

“It is 20 years since the UIPM World Championships became a joint male and female competition and we now have an annual highlight of the international sporting calendar which goes from strength to strength.”