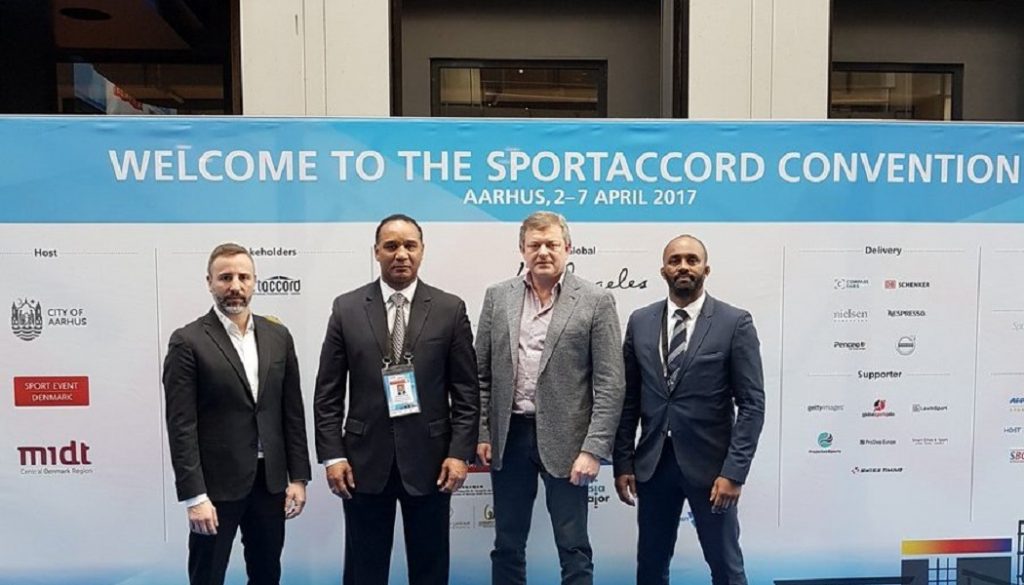 The International MMA Federation (IMMAF) and the World Mixed Martial Arts Association (WMMAA) have  announced an amalgamation that will see the global unification of the sport of MMA.

An amalgamation agreement was reached between the heads of both organisations on 16 January and approved at General Assemblies held by each party on 25 March and 10 April respectively.

It is of key significance to MMA’s bid for sport recognition that one joint application will now be made to the Global Association of International Sports Federations (GAISF – formerly SportAccord). Under GAISF criteria only one governance application can be made per sport, and so the amalgamation is expected to further qualify MMA’s bid. The agreement also strengthens MMA’s application by delivering the required number of an organisation’s member federations to be recognised by their sports ministry or national Olympic committee.

IMMAF President, Kerrith Brown, said: “The unification of WMMAA and IMMAF has been agreed by both organisations’ members for the betterment of the sport of MMA. As well as strengthening MMA’s bid for sport recognition by the Olympic movement, the move will bring benefits to the members of both organisations including combined championships and events, joint education courses for officials and a con-solidation of resources which will in turn boost growth. IMMAF and WMMAA are both set to be bolstered by this agreement and we would like to thank both memberships for their visionary leadership in ratifying the agreement.”

WMMAA President Vadim Finkelchtein said: “I truly believe that the coming amalgamation will give a huge boost to the global development of MMA as a sport and it will bear positive influence even in those countries in which MMA is still forbidden. Joining forces will provide us with an opportunity to achieve recognition for MMA at every official level and to subsequently enter the Olympic Movement.

“I’m pleased that our organisations have similar goals and a shared vision for the acceptance of MMA into the Olympic Games for 2024 – 2028. This would not be possible without our cooperation, which I believe will be fruitful to the benefit of our beloved sport.”