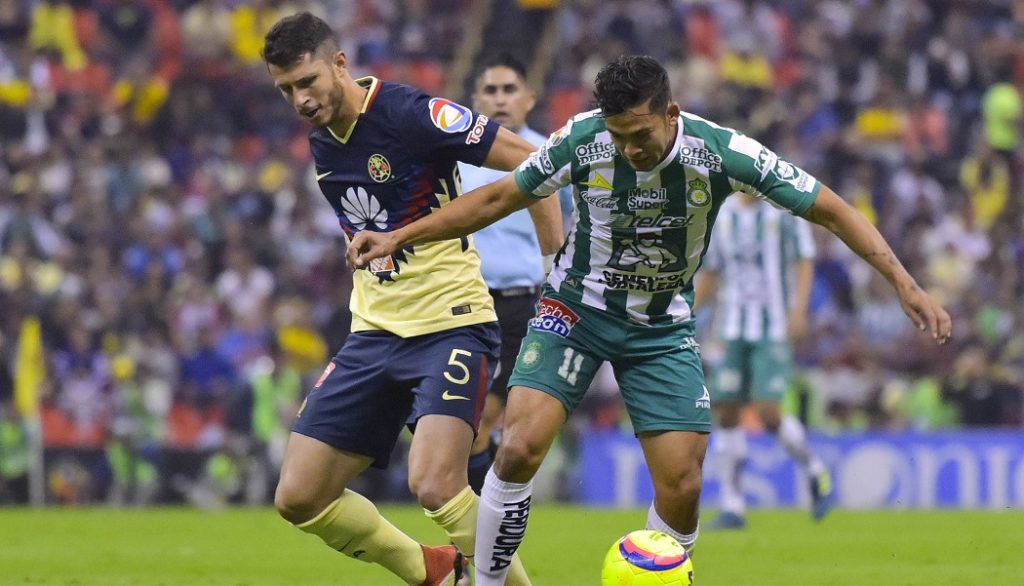 Major League Soccer (MLS) and Liga MX have joined forces on a long-term initiative to further strengthen the sport in the North America region.

The strategic partnership, which brings together the nations of the United bid  – Canada, Mexico and the United States – to host the 2026 FIFA World Cup at the club and league level, will focus on sharing best practices, prioritizing social responsibility efforts, and creating new competition to fuel the existing rivalry among countries on the field.

The annual Campeones Cup will pit the reigning champions of Liga MX and MLS to crown the best club in North America. The 2018 Campeones Cup will be hosted by reigning MLS Cup champion Toronto FC, on September 19, 2018 at BMO Field in Toronto. Liga MX’s representative will be decided in mid-July in a Campeon de Campeones matchup between the Mexican League’s two tournament champions: Apertura (Tigres UANL) and Clausura (to be played in May 2018).

In addition to Campeones Cup, the MLS-Liga MX partnership is working on additional competitions in the future, as well as additional tentpole events, including commitment for a future MLS All-Star Game presented by Target featuring the best players from both leagues facing off in an epic clash. Also, the Liga MX Under-20 teams will participate during MLS All-Star Week as the annual opponent in the MLS Homegrown Game presented by Energizer.

“Major League Soccer is proud to come together with Liga MX for this unprecedented partnership,” said MLS Commissioner Don Garber. “Together, we have a vision to elevate the popularity of our game to even higher levels in North America. We are excited to have the MLS champion take on Liga MX’s top club in the Campeones Cup this year and build further programs in the years to come.”

Enrique Bonilla, Liga MX President, said: “For Mexican soccer, accepting the invitation to this project is a fantastic opportunity to meet our vital goals with a long-term vision. First, it will allow us to grow closer to our fans in the United States and Canada, who are passionate about their Liga MX clubs. Second, it establishes a strategic alliance between the two leagues to exchange experiences and implement best practices throughout both organizations, which will organically assist the growth of soccer in the region.”

The partnership between leagues will include a sharing of best business practices and a collaboration around social responsibility efforts to drive positive social change.