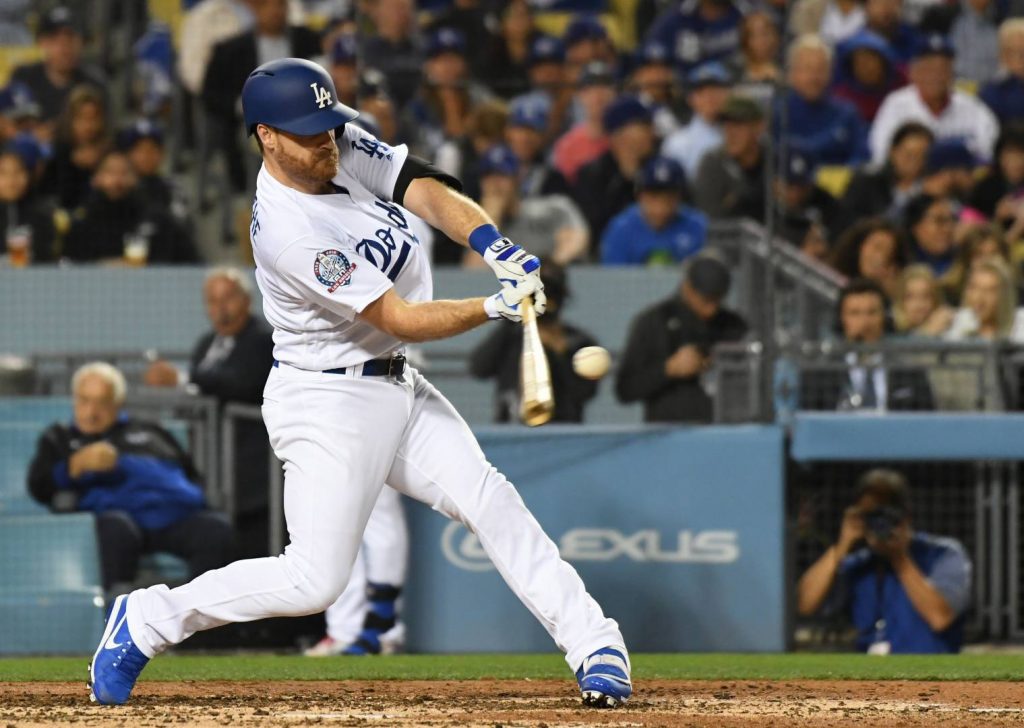 As the high-profile playoffs get into full swing, Major League Baseball is digesting another decline in total attendance for the marathon regular season of 162 games per team.

In a season unusually cold and a large number of rained out games, attendance fell for 17 of the 30 teams.

The team with the best attendance for the sixth consecutive year was the Los Angeles Dodgers with with a record total of 3.86 million including their victorious NL West tiebreaker against the Rockies on October 1.

The Miami Marlins ranked last with a total of 811,104, the first team to finish below 1 million since the Montreal Expos in 2004.

The Expos moved to Washington D.C. and became the Nationals in the 2005 season.