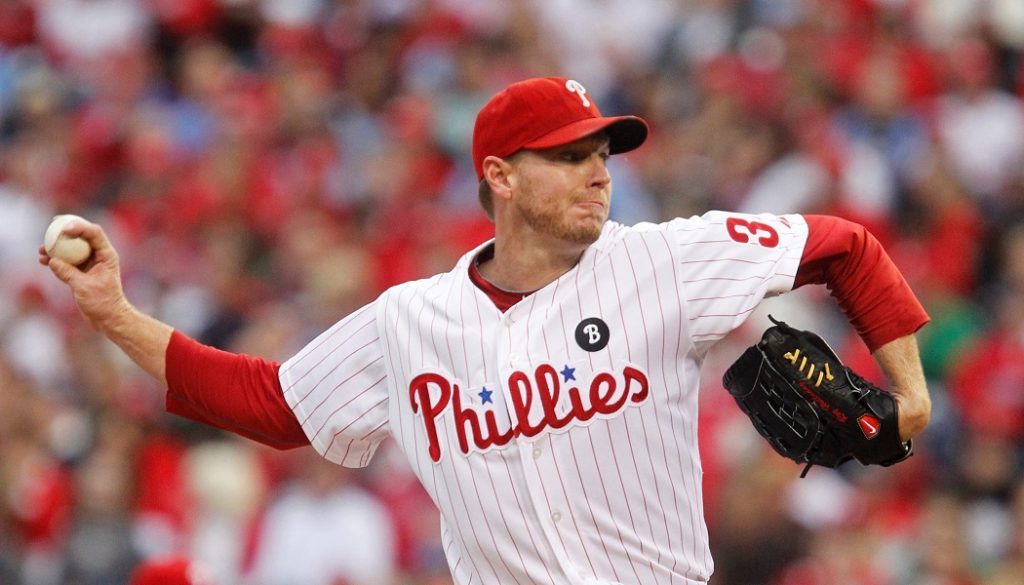 There has been much public discussion regarding the ongoing negotiations between Major League Baseball (“MLB”) and Minor League Baseball (“MiLB”) with respect to a new Professional Baseball Agreement (“PBA”) that will set the terms for the continuation of affiliated minor league baseball in communities across the country. The MiLB Negotiating Committee is singularly focused on working with MLB to reach an agreement that will best ensure that baseball remains the National Pastime in communities large and small throughout our country. However, it recently has become apparent that the best way to advance negotiations is for us to set forth with clarity in a letter to you the position of MiLB on the key issues that we must resolve in these negotiations.”

Major League Baseball later responded by releasing a letter of their own that was sent in reply to MiLB.

MLB selected key points from MiLB’s and described a number of them as false, stating of one fact “This may be the most transparently false statement in a letter full of such statements.”

These letters are the latest part of an increasingly sour conflict, with no immediate conclusion in sight.

However, MLB ended their statement by stating: “We have a meeting scheduled next month with your negotiating committee to continue the discussions and hopefully establish a more constructive atmosphere to resolve these very complicated issues in (a) manner that not only preserves baseball for the long-term in the places that currently have teams, but also provides future MLB players with the facilities and working conditions that our Clubs believe they deserve.”