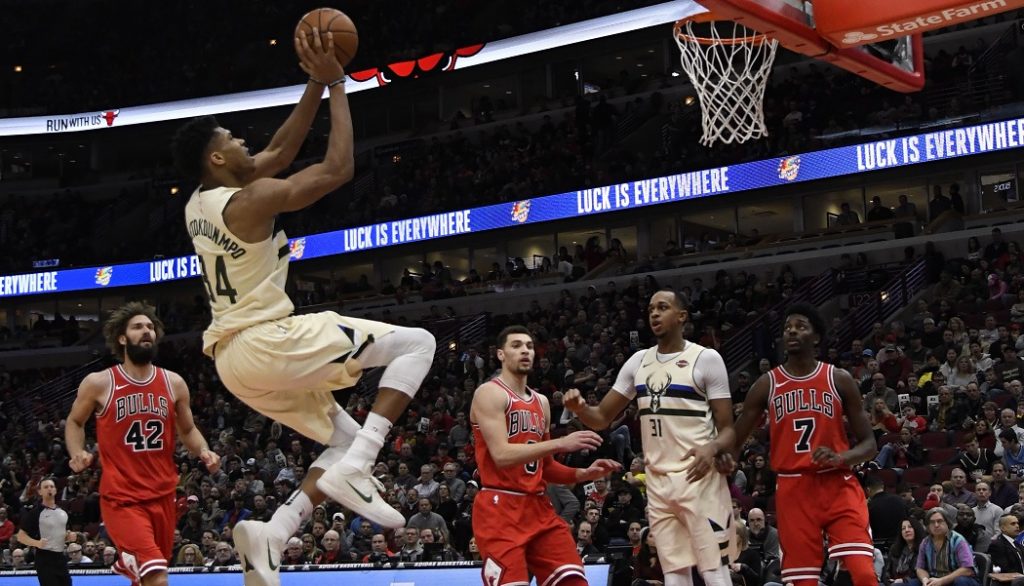 Klement has replaced Usinger’s Famous Sausage, which signed a three-year deal with the team in late 2014. The company also will sponsor “Milwaukee Mondays” during games at the arena, a promotion that highlights local musicians and artists, said Bucks President Peter Feigin.

“This is a bit of a homecoming for us,” said Klement’s President and CEO Tom Danneker. “What the Bucks are doing for the community — we want to be a part of that. MLB (Major League Baseball) was a huge investment.”

Klement’s will work with Ken Hardiman, the Bucks executive chef, to create a new sausage that will be available only at the new arena.

“We’re going to do an exclusive item just for the new arena,” Danneker said. “You can have a lot of fun with sausage.”

“Sausage is really one of our core foods,” Feigin said. “About 75 to 80 percent of the people in the arena are going to have a brat, hot dog, sausage, hamburger or pizza. The brat is really one of the elements that’s essential to get right.”