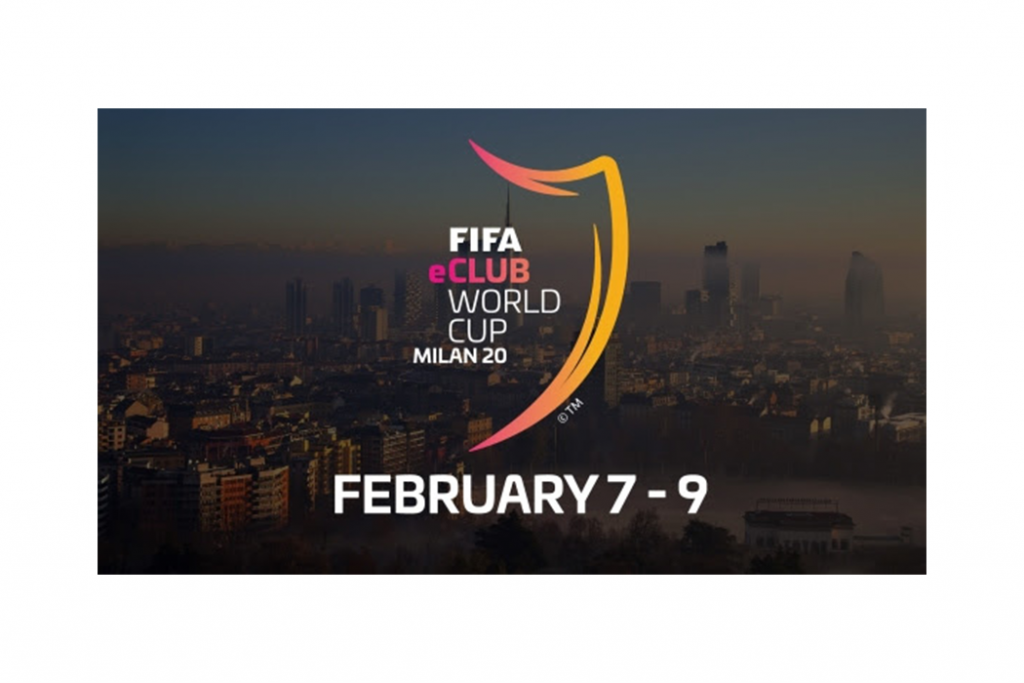 FIFA and Electronic Arts (EA) today announced the location of the FIFA eClub World Cup™, confirming that the world’s best 24 teams – who secured their berths after five rounds of exciting online qualification matches – will battle it out for the world title in Milan, Italy during 7-9 February.

The first champions of the new decade to be crowned by FIFA will be determined following the conclusion of a qualification process where 190 teams were narrowed down to 24.

For the first time ever, the FIFA eClub World Cup – the pinnacle event of club team-based competitive FIFA – will take place in Italy and see three Italian teams competing among the 24 qualified sides in Milan.

Italian sides Mkers, AS Roma and Team QLASH will battle it out against 21 other outfits from all over the world, including organisations and clubs from Mexico, Germany, England, Spain, France, Japan, USA and other countries.

Adrian Rölli, Head of eFootball at FIFA, said: “We are proud that over 190 teams from all over the world took part in this season’s qualification and we are beyond excited to find the world’s best team out of the top-class field of participating teams. The introduction of team-based 2v2 matches showed a new level of excitement and competitiveness at last year’s event and will undoubtedly spark huge emotions at this year’s tournament as well.”