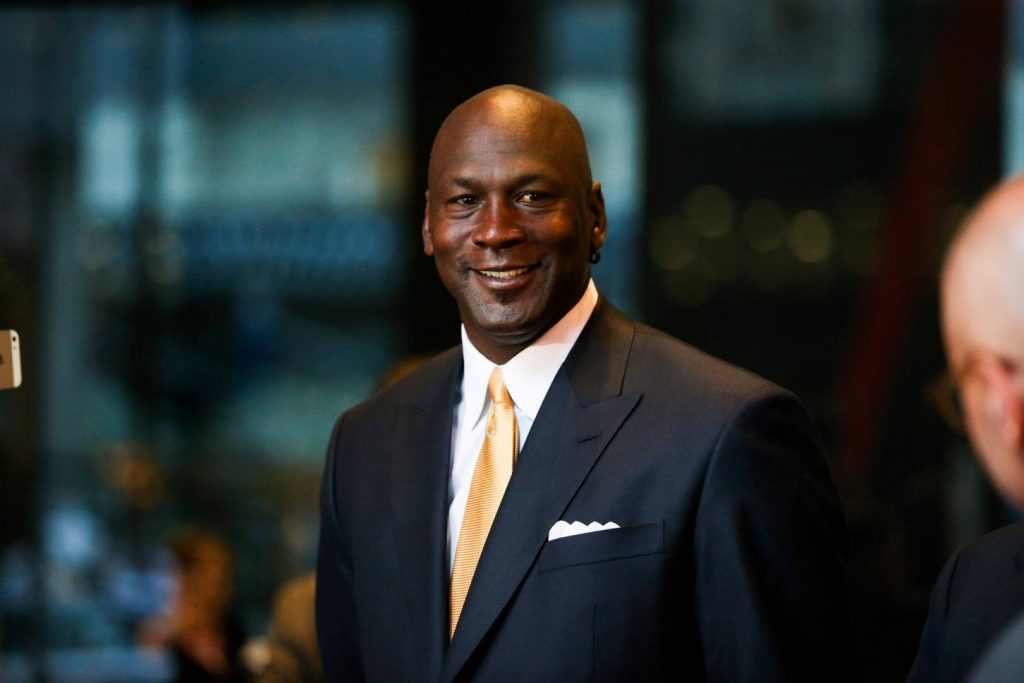 Charlotte Hornets owner and former NBA star Michael Jordan has invested $26 million in the e-sports company aXiomatic, the parent of the Team Liquid franchise in League of Legends.

Following investments in many technology start-ups, this is the first time Jordan has invested in the eSports landscape.

Curtis Polk, the managing partner of Hornets Sports & Entertainment, and manager of Jordan’s financial and business affairs has also invested in the eSports company.

With over 60 athletes in 14 of the world’s top games, Team Liquid’s collective teams have won the most prize money in the history of eSports. Its League of Legends was the top North American team this year.

“I’m excited to expand my sports equity portfolio through my investment in aXiomatic,” Jordan said in a statement. “Esports is a fast-growing, international industry and I’m glad to partner with this great group of investors.”

“From the beginning of our esports and video gaming journey aXiomatic has sought to bring together world-class talent in its investor group. We are extremely excited to welcome these esteemed investors into the aXiomatic and Team Liquid family and look forward to their valuable and unique perspectives,” said aXiomatic CEO and co-founder, Bruce Stein.