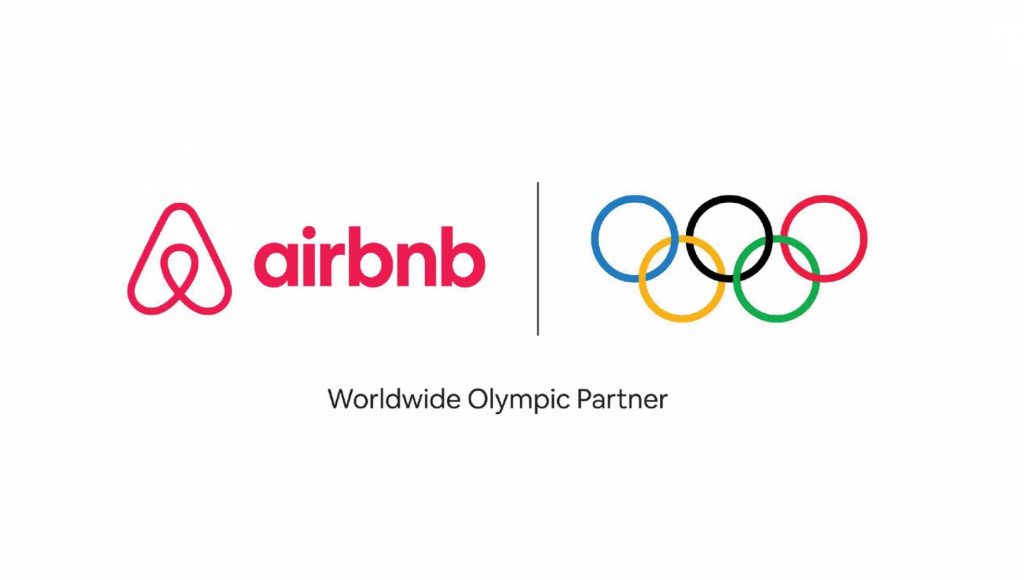 Tim Crow offers an insight into how Twitter can be used beneficially by those within high-profile companies.

Since Twitter went mainstream and began impacting strongly on the reporting and image of sport and its sponsors, my work has regularly included advising CEOs and CMOs of brands and rights holders about whether they should use it as a voice for themselves and their businesses.

Most choose not to, because they are wary of the risks and the time involved to learn how to do it effectively, which is not easy. But it can be done.

It was no surprise to me that when Airbnb revealed its new sponsorship of the Olympics earlier this week, Brian used Twitter to add his own take.

When we get into it, I always start with examples of senior people who use Twitter expertly. And one of these has always been Brian Chesky, the CEO of Airbnb, a long time Twitter user with over 300,000 followers.

So it was no surprise to me that when Airbnb revealed its new sponsorship of the Olympics earlier this week, Brian used Twitter to add his own take, in a six-Tweet thread that should be a best practice case study for every actual or aspiring CEO in the sports or sponsoring business.

In those six Tweets, he summarised how the partnership will be activated, highlighted the role of the Olympics in Airbnb’s growth, voiced his pride in supporting the Refugee Olympic Team, revealed that he wanted to learn curling, and gently rubbished media speculation about the value of the deal. A leadership masterclass which added an insightful personal touch to the otherwise generic choreography of the launch.

He’s a leader, not a cheerleader. When Airbnb has an issue, he’s not afraid to confront it.

But if you’re a CEO or CMO considering whether to take the leap, it’s how Brian uses Twitter overall that is worth your time. To get you started, I’ll highlight these four techniques in particular, because they cover the four areas that my clients typically worry about the most.

1 – When he has something important to say, he says it, but he doesn’t force it. Sometimes he posts several times a day, but equally he can go days or even weeks without tweeting. It’s what he says, not how often he says it, that counts.

2 – He’s a leader, not a cheerleader. When Airbnb has an issue, he’s not afraid to confront it and say what they are doing about it.

3 – He has a style and tone that is personal and consistent, and key to this is that he uses simple, everyday language with absolutely no corporate jargon.

4 – He engages with intelligent questions and ignores trolls and nonsense. And when he’s tweeted by an unhappy customer, the Airbnb customer team take over.

iSportconnect will be hosting a Leadership Masterclass on the 27th of November at Withersworldwide in London. There are just a few places remaining, so contact Joe Condon at joe@isportconnect.com for more information.