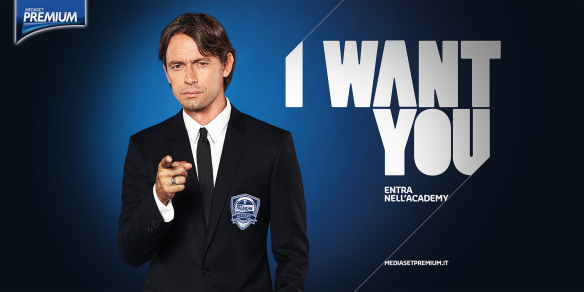 Italy’s top commercial broadcaster Mediaset plans to close its pay-TV channels and move their content to a video streaming service after losing 80 percent of its paying clients in six months, a source close to the matter said.

The move is part of a downsizing of the group’s pay-TV unit, which is called Mediaset Premium, following years of losses and a failed sale to French media group Vivendi.

A second source confirmed the shift to streaming but was unable to provide details about customer numbers.

After years of heavy spending to secure soccer rights as it competed with rival Sky Italia, Mediaset Premium then cut back on investment.

Last year it lost rights to broadcast Serie A and UEFA Champions League soccer matches, leading to a large loss of subscribers.

The first source said Mediaset Premium’s clients had shrunk to just 300,000 customers by the start of this year from around 1.5 million in mid-2018, mostly as a consequence of having dropped soccer from the pay-TV offer.

Mediaset is controlled by the family of former Italian Prime Minister Silvio Berlusconi. Embroiled in a legal battle with Vivendi over the failed Premium sale, Mediaset has shifted focus back to its core free-to-air business and will decide by the end of July whether to expand in Europe.

It will give its remaining Premium clients notice of the channels’ switch-off from digital terrestrial television at the beginning of May, the first source said.

Customers will be given the opportunity to migrate to a video-streaming app service which would include most of the pay-TV channels’ content, both sources said.

As part of a wider agreement sealed last year with Sky Italia, Mediaset Premium’s movie and TV drama packages will continue to be available to customers of Comcast’s Sky Italia.