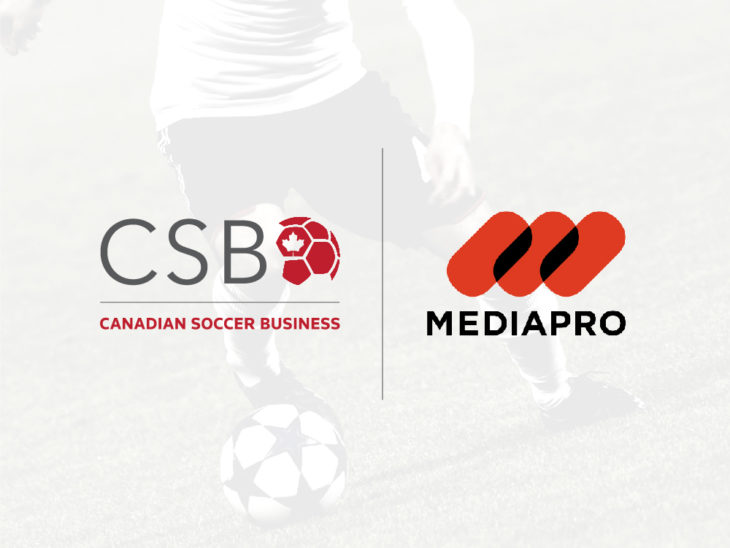 Spanish-owned global sports group Mediapro has signed a 10-year partnership with Canadian Soccer Business to acquire all the media rights under CSB management.

Created last year by the the Canadian Premier League, CSB owns a portfolio of top-tier national assets comprising the backbone of soccer in Canada, including representation for all corporate partnerships and broadcast rights for the national teams and the CPL, which is slated to launch in 2019.

Under the agreement, Mediapro will own the global and domestic media rights to the Canadian Championship, the country’s club championship, which will expand to feature 13 teams this year competing for the right to play in the Scotiabank CONCACAF Champions League. It will roll out an OTT platform to showcase the competition.

This is Mediapro’s maiden venture into the Canadian market and the Barcelona-based group will also be opening an office in Canada that will also provide significant employment opportunities for Canadians in the creation, production and transmission of domestic soccer content.

The deal was brokered by ThePostGame on behalf of CSB.