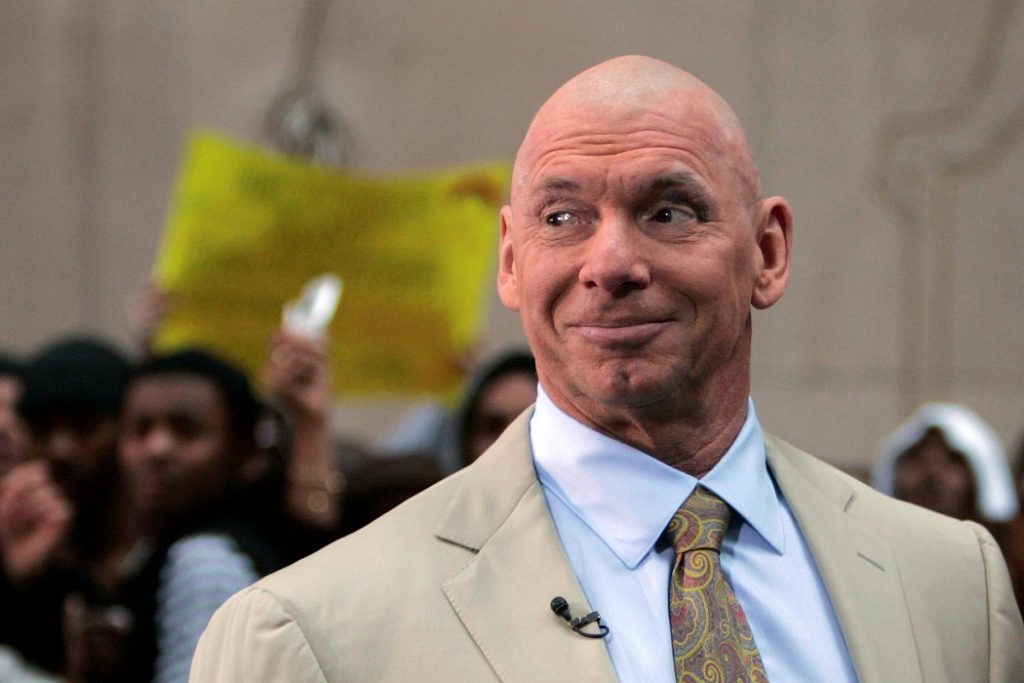 WWE Chairman Vince McMahon has sold nearly $400 million in WWE shares in order to fund the relaunch of the XFL, closing in on his pledge to devote $500 million to the revival effort.

According to a filing with the Securities and Exchange Commission, McMahon last Wednesday sold 3.2 million shares of the company’s stock for just under $272 million. That move followed an earlier sale of shares.

He has indicated that he plans to invest the money in his Alpha Entertainment venture, established in 2017, when he announced that he would be bringing the XFL back nearly 20 years after its unsuccessful maiden voyage on NBC.

The XFL launch is planned for 2020 with teams in eight cities.

The XFL Commissioner and CEO is Oliver Luck, a former NFL player who served as CEO of NFL Europe and more recently served as Athletic Director at West Virginia University.

Derek Throneburg, joins the league as Senior Vice President of Team Business Operations. He was most recently Vice President of Customer Insight and Engagement for Pacers Sports & Entertainment in Indianapolis.

Other XFL teams will be in Dallas, Houston, New York, St. Louis and Tampa.