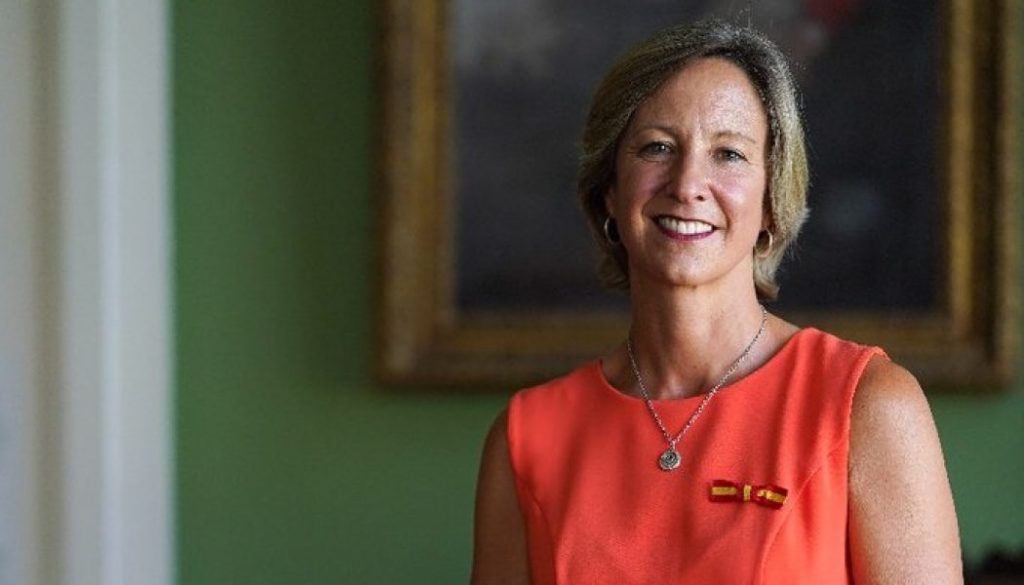 Former England captain Clare Connor is set to become the first-ever female president of the Marylebone Cricket Club in its 233-year history.

The announcement was made following an annual general meeting on Wednesday, 24 June, held online. The former England all-rounder featured in 111 internationals, scoring 1,604 runs and taking 104 wickets across formats. She was named the captain of her side in 2000 and held the position until her retirement from international cricket in 2006. She also led her side to a historic Ashes win in 2005.

The present MCC president, Kumar Sangakkara, who was appointed last for one-year tenure, has been invited to hold the position for another 12-month period due to the COVID-19 pandemic. Connor will replace the Sri Lankan on 1 October next year.

The former England skipper, who is currently the managing director of women’s cricket of England and Wales Cricket Board, said: “I am deeply honoured to be named the next president of MCC. Cricket has enriched my life so deeply already, and now it hands me this wonderful privilege.

“We often need to look back to see how far we’ve come. I made my first visit to Lord’s as a starry-eyed, cricket-obsessed nine-year-old girl at a time when women were not welcome in the Long Room. Times have changed. Now I find myself entrusted with this remarkable opportunity, the opportunity to play a part in helping MCC, cricket’s most influential club, to thrive and grow in an even more modern and inclusive future.

“MCC does wonderful work for communities in the UK and overseas. It stages the most uplifting events. It brings people together. And as we take small steps to emerge from this uncertain and difficult time, we are going to need the power of sport and strong sporting organisations like the MCC more than ever. I really am very proud to have been asked to be its next president.”