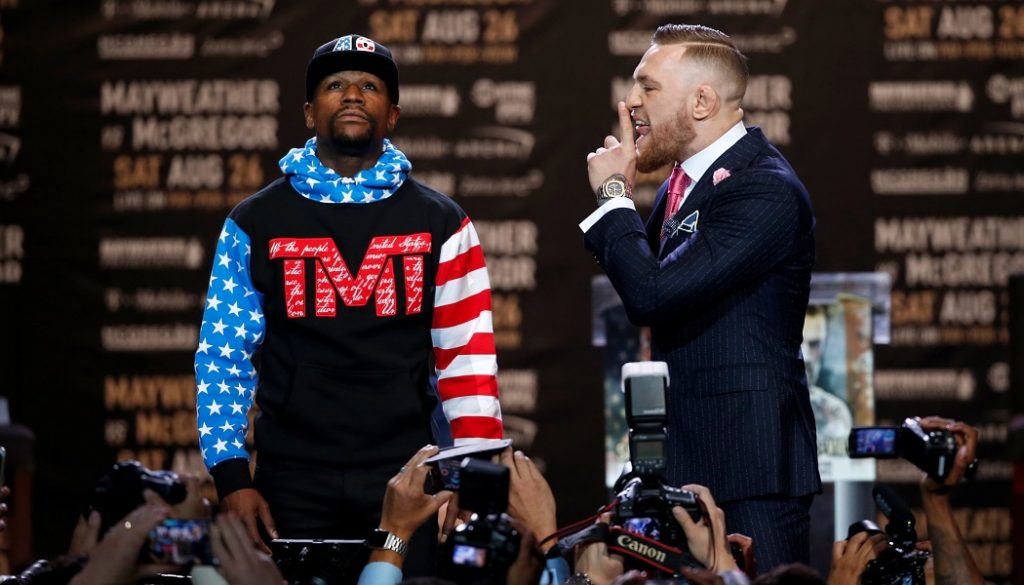 The bout, which is scheduled to take place at the T-Mobile Arena in Las Vegas on August 26, is widely expected to break global records for pay-per-view sales.

Fox is set to broadcast the clash exclusively in Argentina, Bolivia, Colombia, Chile, Ecuador, Paraguay, Uruguay and Venezuela on its pay-TV channel.

Fans will also be able to tune in via the Latin American broadcaster’s OTT platform, Fox App Premium Access, but it has not yet been announced how much the fight will cost subscribers.

The highly-anticipated bout, which will see McGregor take part in his first-ever boxing contest, has been priced at differing levels across the globe.

US fans will have to pay US$89.95 while Sky Sports saw off competition from BT to secure exclusive UK rights and have made the bout available for US$26.35.