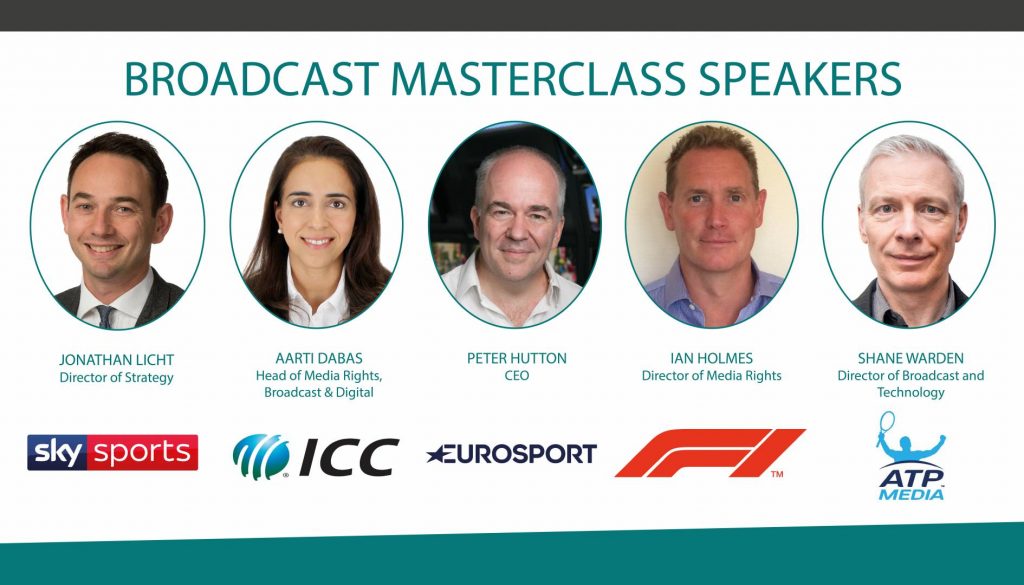 The agreement, which is set to run until 2025, means Sky customers will be able to watch a multitude of major events across eight different sports and comes alongside the continuation of Sky Sports’ broadcast agreement with the Professional Darts Corporation (PDC).

Matchroom Sport Chairman, Barry Hearn, said: “We’re absolutely delighted that we have been able to extend our relationship with Sky Sports for a further seven years.

“The support of Sky Sports has been fundamental to the success of Matchroom’s biggest events and it is great news for sports fans that coverage of Matchroom Multi Sport events and the PGA EuroPro Tour will continue well into the next decade.”

Broadcasting is dead – and more alive and dynamic than ever before in the digital world. Television and video content is everywhere, with multiple platforms and devices available at billions of fingertips around the globe.