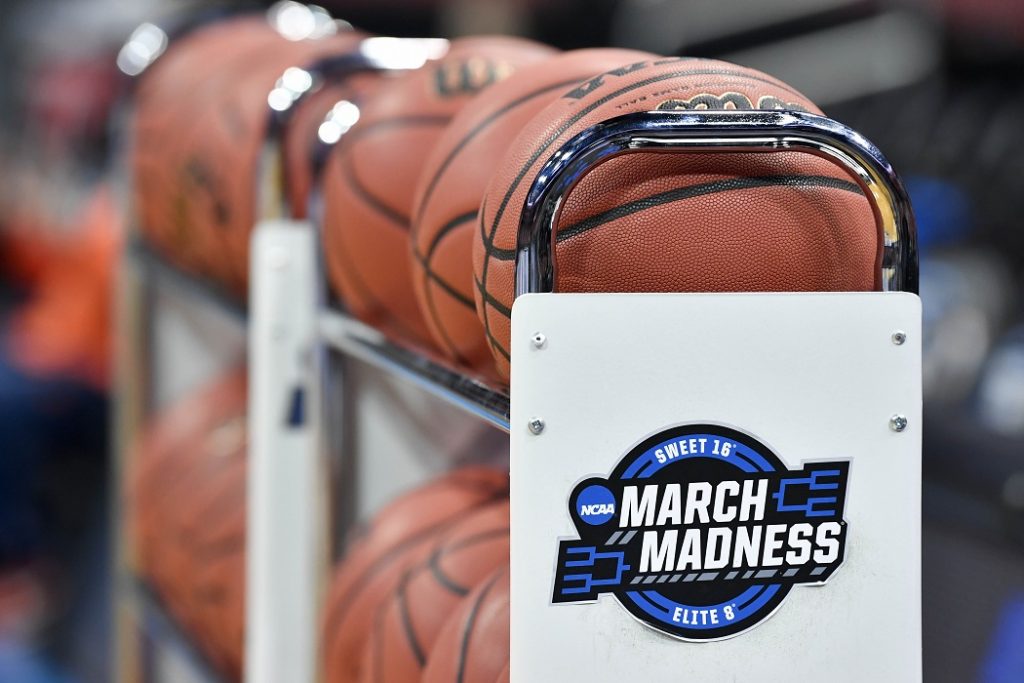 CBS Sports and Turner Sports’ coverage of the 2019 NCAA Division I Men’s Basketball Championship has delivered strong numbers across all platforms.

Live game coverage across TBS, CBS, TNT and truTV is averaging a 6.7 rating and a 15% share in the metered markets, tied for the third-highest rating through the Regional Finals in 26 years. The audience is up 8% over last year.

The past weekend’s Regional Finals across TBS and CBS (7.2/15%) generated the second highest-rating for the Elite Eight since 2011, with increases across all four game windows:

NCAA March Madness Live has set all-time records in live streams and live hours of consumption for the NCAA Tournament to date, with both seeing increases of 30% or more through the Regional Finals.