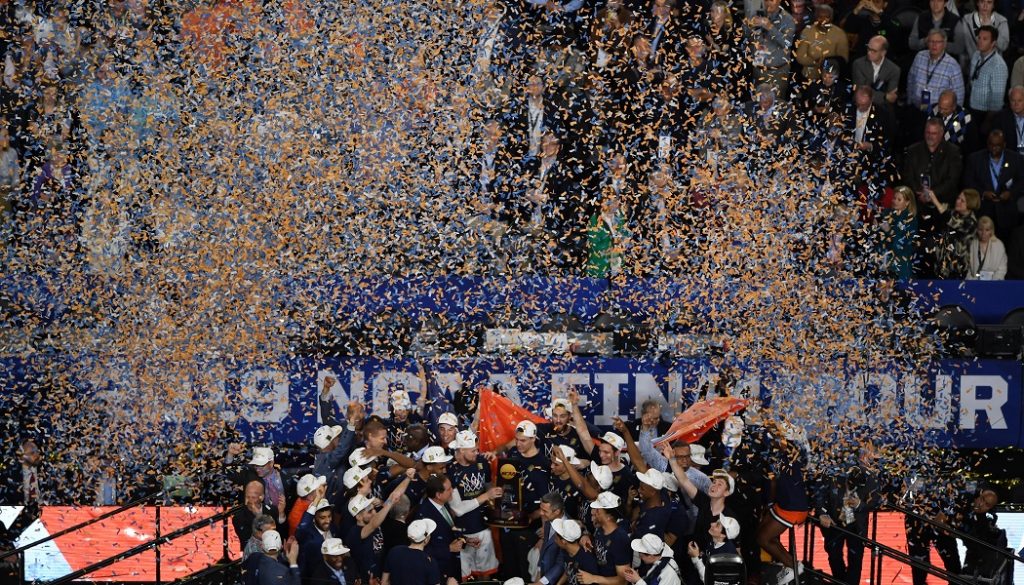 The finale of March Madness on CBS won the U.S. network audience battle on Monday night with an audience of close to 20 million viewers.

Virginia’s overtime victory over Texas Tech in the NCAA Championship final averaged 19.63 million viewers, along with a 5.3 rating and a 24% share among adults 18-49.

That is a 23% jump over last year’s final on TBS, which drew slightly under 16 million viewers. However, it is down 15% from the 23 million who watched the 2017 championship game on CBS.

Competition was tough on Monday night as rival networks counter-programmed against the basketball.

The game, airing from 9 pm – 11:30 pm, went up against top talent shows on two networks for the first two hours.