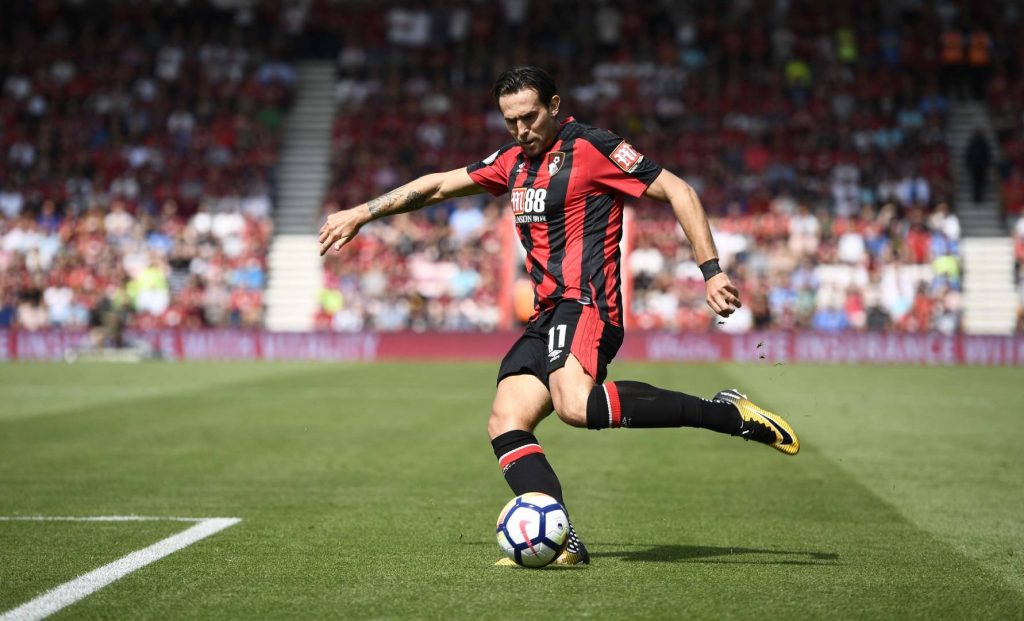 The deal was announced on Friday 25 August, just a day before Bournemouth’s 2-1 defeat to Manchester City.

The Mansion.com logo will now appear on the left sleeve of AFC Bournemouth’s home and third shirts.

Another one of Mansion’s brands, Casino.com, will feature on the sleeve of the South Coast club’s away shirt.

Mansion has a history of sporting partnerships, including being the Cherries’ main shirt sponsor during the last two seasons.

The new sleeve sponsor will be on our shirts for the first time in the @premierleague against @ManCity!
➡ https://t.co/SNVpxrj66F#afcb pic.twitter.com/H5en3AuKVR

“The club is growing quickly and now has a huge reach, being in our third season in the Premier League.

“Mansion can capitalise on that, as well as support the club to raise our profile in territories such as Asia. Therefore, it is a deal which is very beneficial for both parties and I look forward to continuing to work with Mansion.”

Karel Manasco, CEO of Mansion Group, added: “We are delighted to continue what has been an exciting journey and terrific partnership.

“The past two years have forged a strong bond between club and brand and we are delighted to continue this journey. Together, anything is possible.”

The Mansion logo can only be applied to adult shirts and does not appear on youth kits, following the club’s policy to promote responsible gambling.