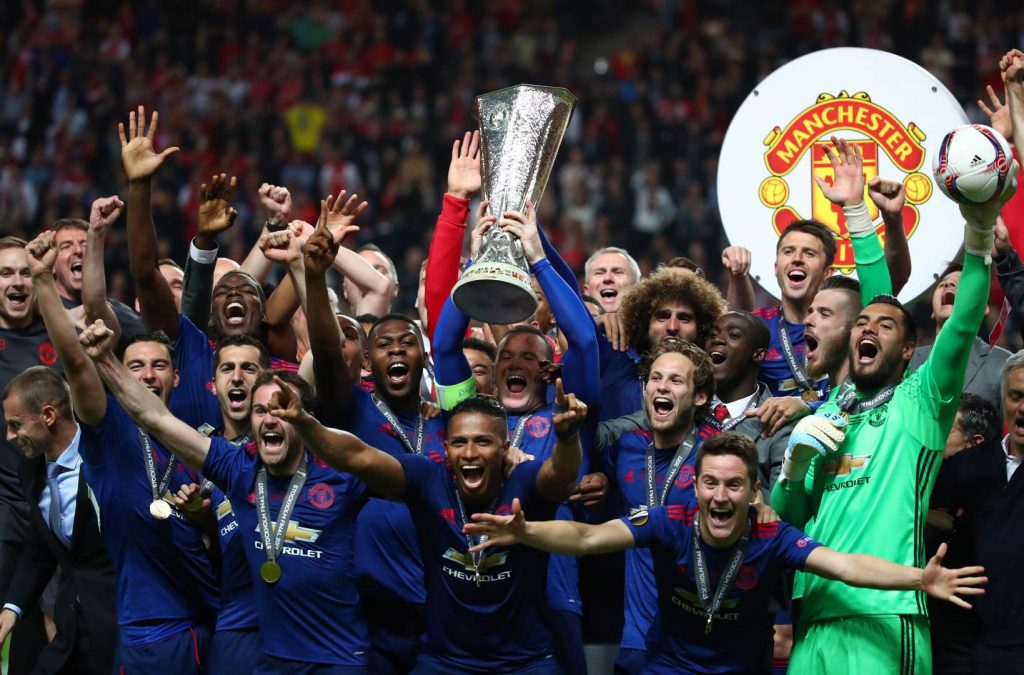 Manchester United have made their official TV network (MUTV) available to supporters across the UK and Ireland via an online streaming platform.

The platform can be accessed on desktops, tablets and phones and gives fans the latest access to live match action and other news about the Red Devils – but without the need for a satellite subscription.

Whilst MUTV was only previously available to those with television subscriptions, it has now become the only place to watch all of United’s pre-season games, including fixtures against Spanish heavyweights Barcelona and Real Madrid.

Richard Arnold, United’s group managing director, said of the new launch of the service: “The demand from the supporters in the UK and Ireland is unrivalled and naturally all United fans want to know the latest news from the club.

#MUFC fans will be able to watch every #MUTOUR game live on #MUTV! ⚽️

“Being able to watch MUTV online and on the move is something that we have worked on for a long time and are sure it will be hugely popular with our ever-growing family of fans.”

Fans signed up to the new streaming platform will be able to make use of an on-demand section, exclusive interviews, films, features and documentaries, in addition to live Academy action including the under-18s and under-23s.