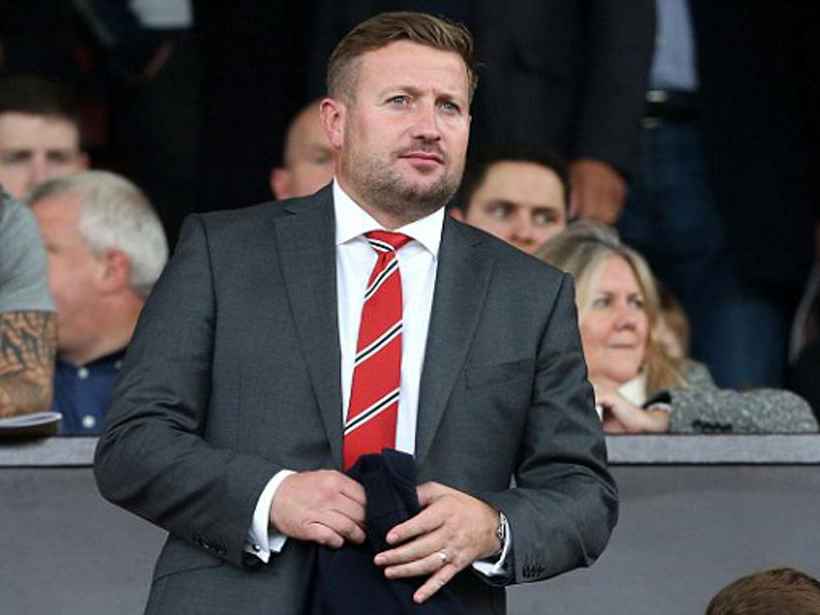 Ed Woodward will step down from his role as Executive Vice-Chairman, also effective from 1st February 2022.

Richard Arnold said: “I am honoured to have the chance to serve this great club and its fans. I am determined to return that honour in any way I can.”

Joel Glazer, Executive Co-Chairman, said: “I would like to thank Ed for his tireless work on behalf of Manchester United during his nine years as Executive Vice-Chairman and 16 years with the club.

“We are now looking forward to Richard and his leadership team opening a new phase in the club’s evolution, with ambitious plans for investment in Old Trafford, the strengthening of our engagement with fans, and continued drive towards our most important objective – winning on the pitch.”

This past summer saw the return of Cristiano Ronaldo to the club and, while performances on the pitch have not lived up to the club’s lofty standards in recent years the club is still a huge marketing force and the re-addition of CR7 will only continue that.

This season has seen the sacking of Ole Gunnar Solskjær as manager and the appointment of Ralf Rangnick until the end of the current Premier League season, however early performances have been mixed since the German’s arrival and there is reportedly unrest from a number of players.