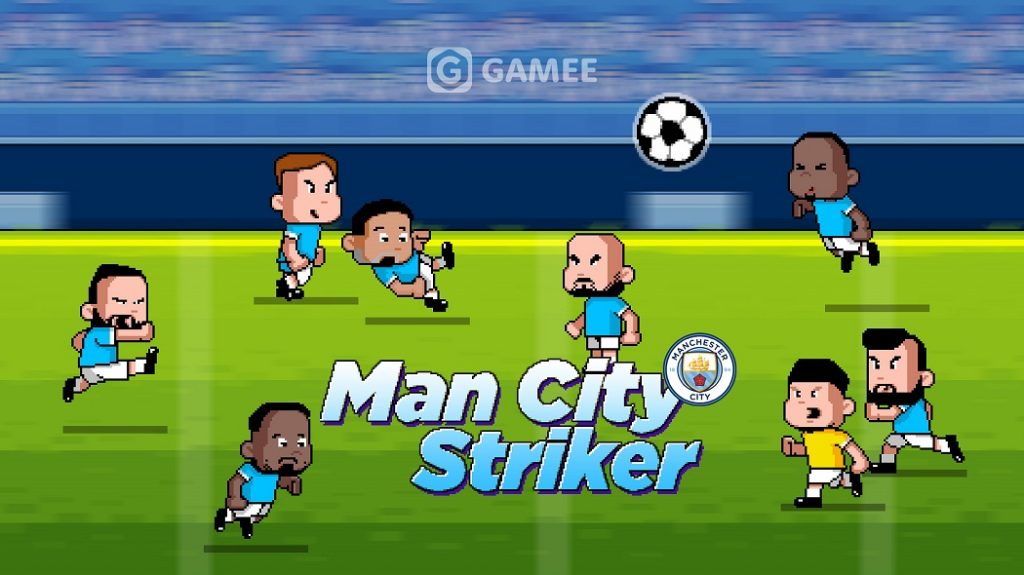 Manchester City has become the first Premier League club to explore instant games on the Facebook Messenger platform as a means of providing fans with another unique digital experience.

Commenting on Manchester City’s commitment to uncovering innovative fan engagement opportunities, Nuria Tarre, Chief Marketing Officer for City Football Group, said: “We are constantly introducing unique ways for our local and global fan base to connect with Manchester City via exclusive content across a broad spectrum of digital platforms.

“With over 27 million followers on Facebook, our social media network represents one of our most important means of reaching our fans and providing them with the content they want to enjoy. Facebook Messenger Instant Games is another way for us to connect with our fans and we look forward to seeing how this new digital offering could grow.”

Manchester City Football Striker, exclusive to Facebook and accessible to all across the globe, allows supporters to challenge fellow City supporters – and their friends – at home and on the go.

Game features include a cartoon footballer in action on the Etihad Stadium pitch and puts fans in control of the action. Fans get the chance to play as different Manchester City players with the aim of accurately striking as many bouncing balls as possible to advance in competitions, earn coins and unlock more players.

Fans can play anytime, anywhere, to have their high score added to the leader board. This means fans in the UK can now easily compete against their counterparts in Europe, Asia, the US and beyond.

Bozena Rezab, CEO and Co-founder of Gamee, who collaborated with Manchester City on the production of the Club’s new Facebook Instant Game feature, added: “Manchester City’s commitment to digital innovation is truly making a mark on the world of sport.

“To see a football club offer a suite of engaging apps, push the boundaries with VR and even host hackathons is unheard of. It was a fantastic experience to work with such an innovative team; Manchester City is definitely one to watch and I am looking forward to seeing what they do next.”

Manchester City’s Facebook Messenger Instant Game comes following a successful couple of seasons in which the Club not only introduced official platforms on Apple News, Amazon Fire TV and Dugout, but launched a new, global fan engagement platform and continued to see its esports activity develop and progress around the world.