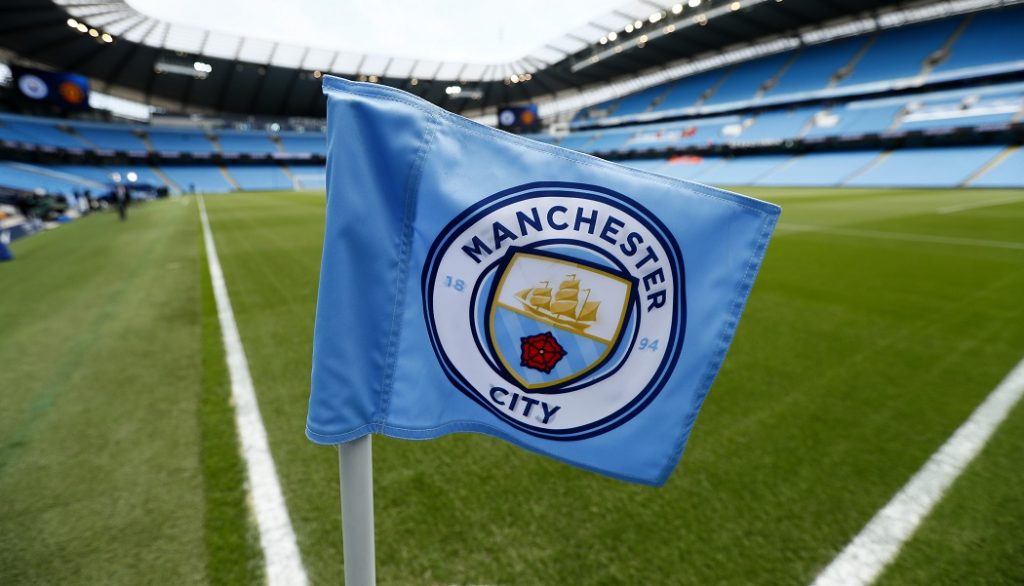 City are the first club from the English top flight to enter a side into China’s eSports market. The new FSL season gets underway next week with City entering a team of five players.

More than 250 million people play eSports worldwide in a rapidly expanding market worth billions of pounds every year.

Manchester City’s Regional Director of China, David Tang, is pleased the club has launched an online team in the Chinese capital: “We are delighted to enter the exciting world of gaming in China, the biggest market in the world for eSports. Our new FIFA Online team comes in addition to our dedicated eSports players at Manchester City, as well as at our sister clubs New York City and Melbourne City, highlighting Manchester City’s and the wider City Football Group’s commitment to both esports and our growing fanbase in China.

“We are looking forward to watching the team play in the FSL as they strive to become Champions and add to the success we have enjoyed on the pitch this season.”

Tencent Executive, Shulun Gao, added: “It’s great to see Manchester City’s commitment to esports grow with their entry into the Chinese gaming market. Manchester City have already made a significant contribution to the eSports industry. They were the first Premier League club to sign a professional eSports player and the digital content and fan experiences they have created since then have been unparalleled.

“FIFA Online is incredibly popular across China, and it is an exciting prospect for us to have an esports team in China, which supporters can identify with the reigning Premier League Champions. The new season starts very soon, and we cannot wait to see what the future holds for FIFA Online.”