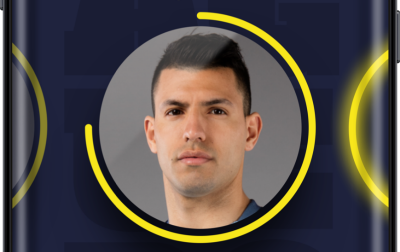 Ballr Football, which launches in October 2016, is a free gaming platform that allows fans to connect, compete and communicate during real-time sporting events.

“Our new partnership with Ballr is an exciting opportunity to engage with Manchester City fans in the digital sphere and to offer them further opportunities to connect with the Club. Manchester City is committed to enhancing the fan experience and bringing supporters together. Ballr shares these values with us and we look forward to building this partnership together.”

Sam Jones, CEO of Ballr, who founded the Singapore-based company in 2015, added:

“We are delighted to be announcing a partnership with one of the most exciting teams in the world, Manchester City. Their fan base in Asia is growing rapidly and this is an opportunity for their fans to have an even greater connection with the club.”