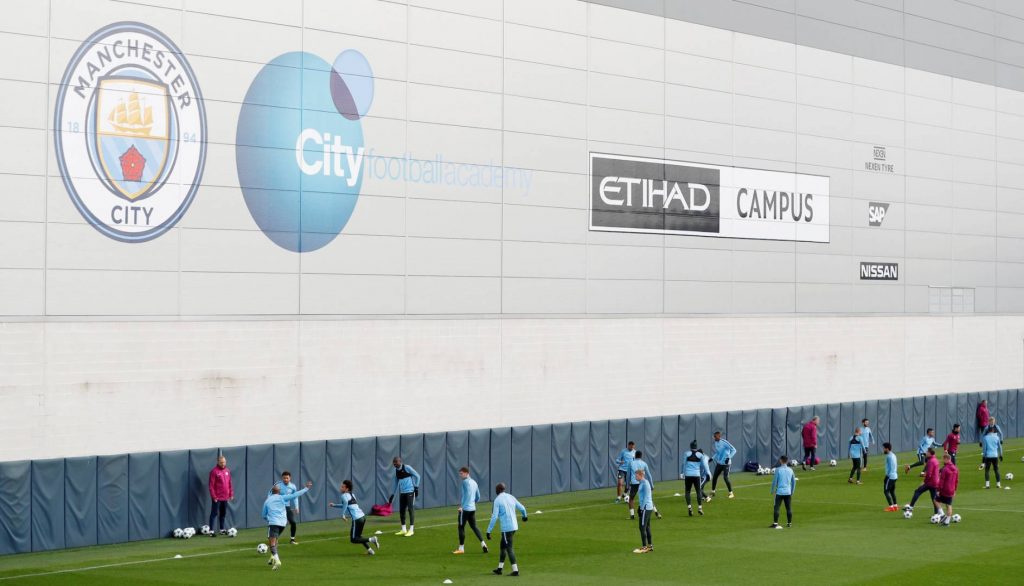 The Amazon Prime Original series will offer fans a glimpse into the history of the club, its coach Pep Guardiola and the week-on-week stories that unfold within the lives of the players.

“This new Amazon Prime Original series will give Prime members extraordinary insight into Manchester City, the top English Premier League Football team and one of the most exciting and respected teams globally,” said Heather Schuster, Head of Unscripted, Amazon Originals.

“The story behind the coaches and players is fascinating and we are very excited to work with the Manchester City team to deliver an exclusive all-access experience to our Prime members.”

A new @AmazonVideoUK series will go behind the scenes at #ManCity.https://t.co/TIpiIplm5l

Ferran Soriano, CEO of Manchester City, said: “We are delighted to begin this strategic relationship with Amazon, one of the world’s leading companies.  Amazon Prime Video is the perfect home for a ground-breaking project that will offer a unique and authentic inside view of Manchester City’s season like never before.

“This is an extremely exciting time for Manchester City and through Amazon’s world-class service, we will be able to share it with football fans all over the world.”