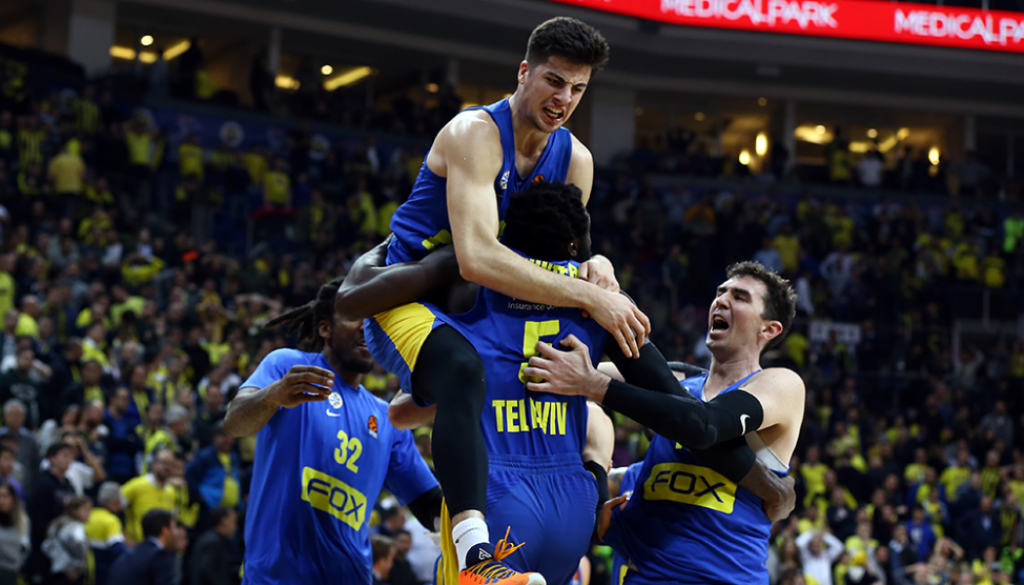 Euroleague Basketball and Lithuania’s national broadcaster LRT are pleased to announce that Lithuania’s premiere open TV network has acquired the rights to air Turkish Airlines EuroLeague and 7DAYS EuroCup games for the next three seasons. The deal with LRT means the games move from a pay-only tv model to a mixed public and pay-tv model, thus growing the potential audience for Europe’s top basketball competitions in the country.

“I would like to thank LRT for their support. We are extremely satisfied with this new agreement, which will bring both of our competitions, the Turkish Airlines EuroLeague and the 7DAYS EuroCup, to all Lithuanian citizens,” Mr. Jordi Bertomeu, Euroleague Basketball President and CEO, stated. “LRT bringing the best basketball on the continent to an open TV network in such a devoted market is key to making our popularity in Lithuania grow even more.”

“LRT TELEVISION is broadcasted in all Lithuania’s territory, therefore all basketball fans in Lithuania will have the opportunity to watch games of BC Zalgiris and Lietkabelis Panevezys live and free of charge. Two decades ago LRT had exclusive rights to broadcast Zalgiris games in various European basketball tournaments, so we are all very pleased that the most popular sport in Lithuania will be again on LRT with the two top Pan- European competitions, the EuroLeague and the EuroCup”, – comments LRT Deputy Director General Gytis Oganauskas.

LRT’s television network was launched back in 1957. LRT media group is owned by the public and its operations are funded by taxpayers. Therefore, its fundamental mission is to serve the public interest, which in such a passionate, basketball-loving country makes the decision to broadcast EuroLeague and EuroCup games a slam dunk!