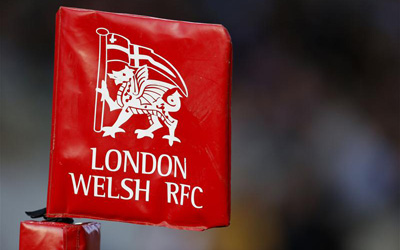 Venatour will oversee all of the London Welsh team’s travel arrangements for the 2014/15 season, medstore including the Club’s three away fixtures in the European Rugby Challenge Cup.

London Welsh supporters will also be able to benefit from this new partnership, with Venatour able to offer selected travel deals to the Club’s fans.

“Venatour are experts in the sporting travel industry and we will be working very closely with them during the course of the season. I’m also delighted to be able to confirm that the partnership will include travel arrangement for our supporters for our three away games in the European Rugby Challenge Cup.”

Gareth Chilcott said: “London Welsh has a long and very proud history and we are delighted to be associated with the Club as its Official Travel Partner.

“Venatour has a wide range of touring options as its disposal which we can use to assist the Club, its members and its supporters in many ways, and we look forward to working with London Welsh over the remainder of the season.”