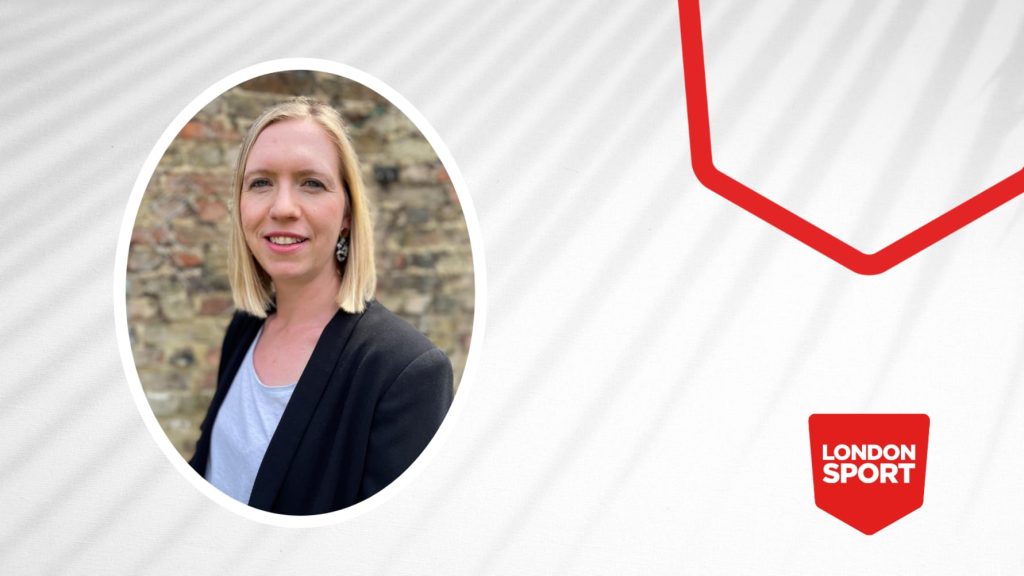 Emily Robinson has today been announced as London Sport’s new Chief Executive Officer and will take up her new post in February.

An experienced senior leader, Robinson spent the second half of 2021 as interim CEO at UK Anti-Doping and has a strong track record of working closely with central and local government leaders.

As Interim CEO at UKAD she was Chief Accounting Officer appointed by DCMS Secretary of State and led their senior management team and 75 staff across two sites and home working.

She has already enjoyed an extensive executive career, including spells at the Local Government Association and Alcohol Concern as deputy chief executive before joining UKAD in 2017. While at Alcohol Concern she developed the ground-breaking Dry January behaviour change campaign.

A passionate advocate for, and creator of, inclusive, high-performing cultures, Robinson will lead the continued evolution of London Sport to delivery its LDN Moving strategy which was released earlier this year.

Speaking on the announcement, Robinson said:

“This is a hugely exciting time to be joining London Sport as they push on with delivering their fantastic LDN Moving strategy to make the capital the most active city in the world.

“I can’t wait to get started and look forward to working with the Mayor of London, London Boroughs and other partners to tackle the inequalities exacerbated by covid-19 and ensure all Londoners can enjoy all the benefits of being active.

“As we look ahead to the ten-year anniversary of the Olympic and Paralympic Games in London next year, I am particularly keen to work with the entire London Sport team to focus on the needs of children and young people, and physically less active adults.”

“I’m thrilled to welcome Emily to London Sport and know that, with her wealth of experience, she’ll do a fantastic job of leading our organisation.

Emily was a stand-out candidate with her leadership credentials and her knowledge of local government and the charity sector. Her experience and passion for influencing policy and driving behaviour change to make a real difference for society really shone through.”