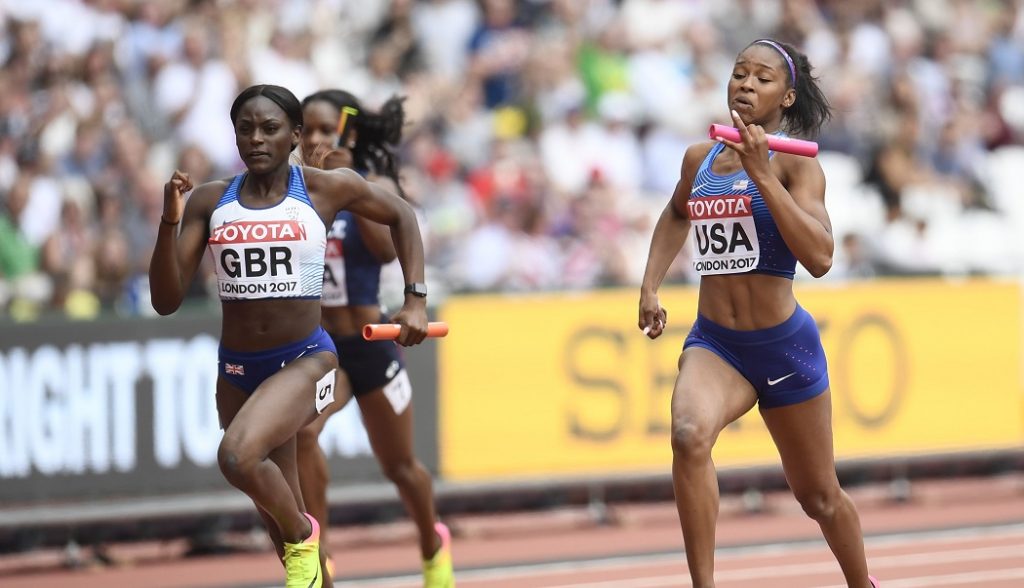 London will host a new Athletics World Cup later this year as part of the Mayor of London’s #BehindEveryGreatCity campaign.

The competition format will feature all field and track events up to and including the 1500m will star USA, Great Britain & Northern Ireland, Poland, China, Germany, France, Jamaica and South Africa. The event takes place under floodlights across Saturday 14 and Sunday 15 July at the London Stadium.

Richard Bowker CBE, Chair, UK Athletics, said: “The Athletics World Cup London 2018 will be one of the biggest athletics events in 2018 and as such we’re thrilled to be able to launch it at the London Stadium. This is world-class competition where nation will face nation and fans will see an amazing feast of athletics over two days featuring many of the biggest global superstars in the world of sport.”

The Mayor of London, Sadiq Khan, added: “It’s fitting that each nation competing in the Athletics World Cup will be captained by a woman as we mark the centenary of the first women securing the right to vote, I am delighted British Athletics has joined me in the #BehindEveryGreatCity campaign to support the continuing success of women and our push for greater gender equality from all backgrounds.”

IAAF president, Sebastian Coe, said: “This is one of the exciting innovative events we are seeing in our sport and our thanks go to British Althletics and the Mayor of London for creating it and hosting it. We have 8 lanes, 8 top nations, 8 teams and a host of world class athletes lining up in each event to win the trophy and prize pot. This will be a fast-paced and exhilarating experience for athletes and fans.”