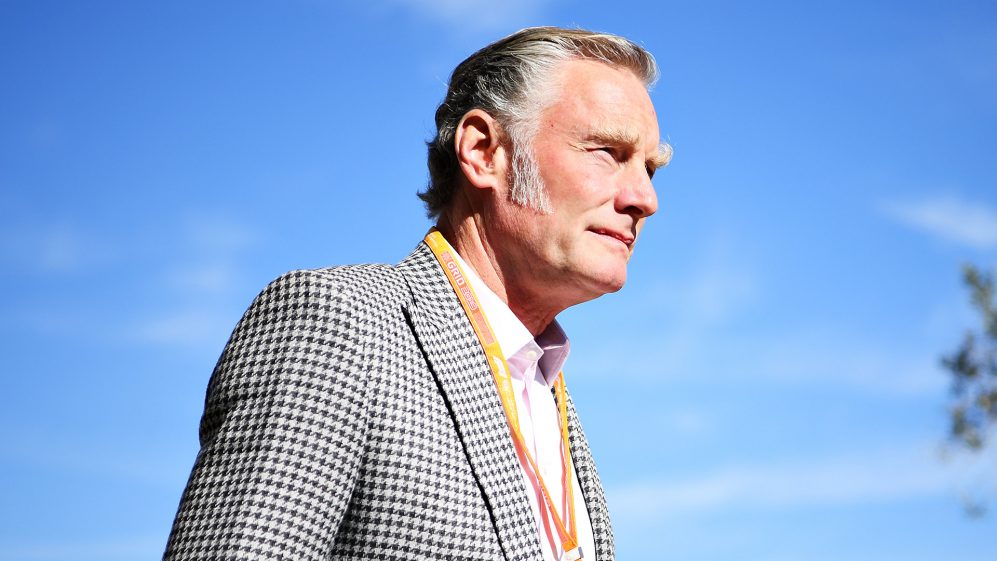 Both Bratches and Cross will transition into their roles immediately and bring a combined 60-plus years of experience in golf and sports innovation to LIV Golf Investments.

“We believe the game of golf is poised to grow on a global scale and we are ready to make the necessary strategic investments to support its growth,” said Greg Norman, CEO of LIV Golf Investments. “The addition of Sean and Ron to our leadership team delivers an unmatched level of experience and expertise that will allow us to make an immediate impact. I’m excited to get to work and look forward to the months ahead.”

Bratches brings more than three decades of experience in public and private equity company leadership, management, and operations at multi-billion-dollar scale in media, entertainment, and sports sectors. Bratches spent close to 30 years with ESPN, rising to Executive Vice President of Sales and Marketing and serving on the ESPN Board of Directors. Upon Liberty Media’s acquisition of Formula 1, he moved to London for three years serving as Managing Director of Commercial Operations where he transformed Formula 1 from a motorsport series into a global media and entertainment brand.

“I am energized and excited to join LIV Golf Investments and work to foster sustained growth in the game of golf globally,” said Bratches. “I am encouraged by the comprehensive vision that we have for the sport and the platform that we will create to benefit professional golfers, the sport’s commercial partners, and in particular, the passionate fans of golf worldwide.”

Cross has spent the last 30 years in various leadership roles at the PGA TOUR and Augusta National Golf Club. He spent two decades at the PGA TOUR running premier events, including the Presidents Cup, TOUR Championship and World Golf Championships before moving to Augusta National Golf Club for eight years. As part of the leadership team under Chairman Billy Payne, Cross led their “grow the game” efforts, under Payne’s vision to create heroes around the world. He was integral to the organization as Augusta National and the Masters Tournament partnered with the R&A, USGA, PGA of America, and APGC to develop and execute the Asia-Pacific Amateur Championship, the Latin America Amateur Championship and the Drive, Chip and Putt Championship.

“I am honored for the opportunity to work alongside Greg, Sean and the entire LIV Golf Investments team as we work to improve the game of golf on a global level,” said Ron Cross. “To be a small part of a significant change in the way golf is played and enjoyed while continuing to make a positive impact on the communities we play in is another dream come true for me.”