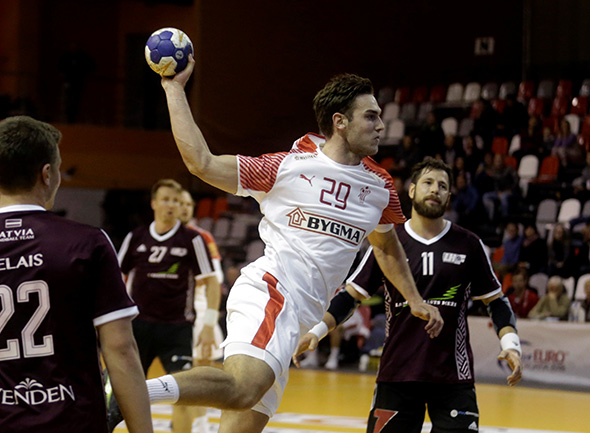 The deal was brokered by Infront Sports & Media and marks the retailer’s second international engagement in handball on a global level, after being sponsor of the World Handball Championship 2017.

The agreement is set to give Lidl extensive brand exposure during the competition. Infront is the exclusive media and marketing partner of the European Handball Federation (EHF) for the EHF EURO events and has now filled six of the maximum eight sponsorship slots for the competition, which takes place 12-28 January 2018, in four venues across Croatia.

As official sponsor and official fresh food partner, Lidl’s rights package comprises the positioning of floor stickers on the courts at each game and advertising on all the perimeter LED boards.

For the first time, LED boards will also be placed behind the goals, giving sponsors even greater brand visibility.

A LIDL spokesperson said: “This is a fantastic opportunity for Lidl and our customers. We are proud to be connected to such an event and are looking forward to building a successful partnership in accordance with our mission statement ‘Simply more joy for life.”

Stephan Herth, Executive Director Summer Sports for Infront, added: “We are thrilled to have secured Lidl in their first sponsorship of these championships. Their commitment clearly underlines the growing popularity of handball, not only as a spectator sport, but also as an ever appealing marketing platform.”